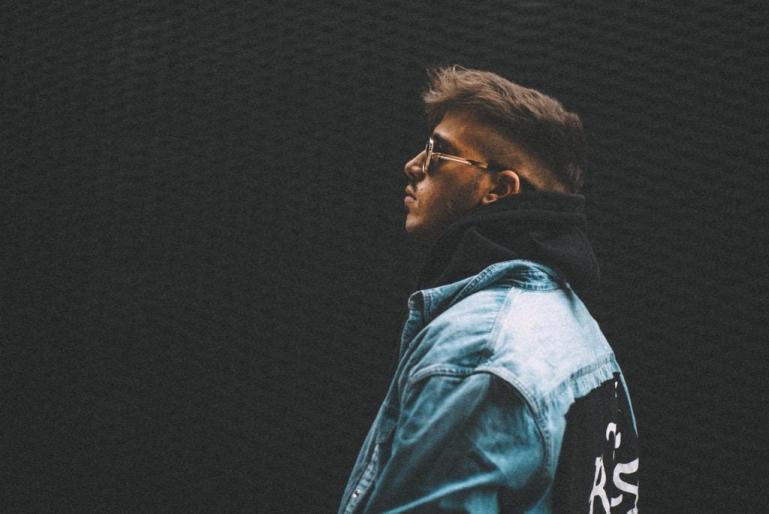 A dark, moody groove sets the tone early on, only to be turned sideways with the introduction of bright circular chords and a repeated diva vocal belting out with reckless abandon.

Croatian bass house producer Matroda is back on Insomniac Records with the massive new tune Rescue Me.

Back in July, Matroda made his debut appearance on Insomniac with a bossy cut called If You Wanna. Now, he’s ready to swing back around with his latest creation, only this time he’s pivoting into a more feel-good house direction by lacing a diva-inspired vocal loop around an uplifting piano lead and bright house tones.

In light of falling victim to a recent social media hack that rendered his accounts temporarily disabled, the Croatian-born house producer has managed to gracefully brush off the snipe taken on his identity and completely turned it inside out. Rather than succumbing to the unfortunate turn of events, Matroda is starting fresh with the proverbial clean slate (much like the reboot seen from his recently relaunched Instagram feed). His first single to surface since that sour situation finds him pulling on a new thread from the house music canon. Making a slight departure from his once-signature hefty bass house sensibilities, Rescue Me finds him embarking on an exciting journey of self-discovery incarnated in the shape of a bright and soulful record that’s ready to take both the radio airwaves and live stream broadcasts by storm.

We FEEL this through our SOUL 😌✨

A dark, moody groove sets the tone early on, only to be turned sideways with the introduction of bright circular chords and a repeated diva vocal belting out with reckless abandon. The end result is a huge record with undeniable crossover appeal that’s slated to shake the house community at its core.

Kicking off with a wide and clean baseline and a super catchy and hypnotic vocal loop, Rescue Me mixes together classical house vibes with brand new and fresh sound elements. Massively supported by the biggest names of the industry, Matroda Rescue Me has been premiered back in September by Plastik Funk. From that moment the record started to travel on the biggest radio show including David Guetta’s Playlist, Afrojack’s Jacked Radio, Oliver Heldens’s Heldeep Radio, and today even Martin Garrix played it on his The Martin Garrix Show 320.

With already 50.000 plays already amassed over the major music streaming platforms, Matroda Rescue Me is available for stream and download via this link.