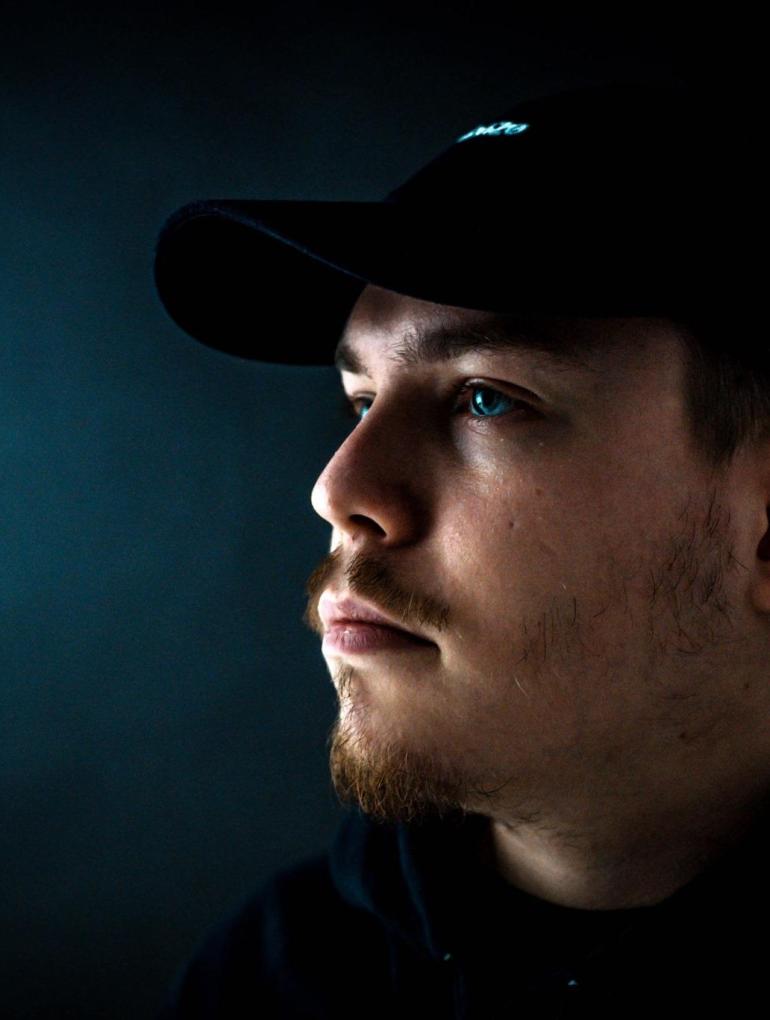 Matt Fax, one of 2021’s most promising progressive artists, has had a busy year with releases on Colorize, Anjunabeats, and This Never Happened. With key collaborations with artists such as Estiva, Sound Quelle, as well as headlining the annual Colorscapes Compilation and ongoing North America tour, The French DJ/Producer now continues his fine form with the releases of the serene single ‘Here With Me’ with Richard Walters on Colorize.

‘Here With Me‘ is an arousing and emotive single that portrays the emotional journey and inability to let go of a failing relationship, featuring Matt’s slick, pristine Progressive House sound and angelic vocals from the supremely talented Richard Walters.

Richard Walters explains how he came up with the idea for this song:

This one came out of a conversation with a friend, someone I consider incredibly level-headed and steady, who’d just ended a relationship. And it left him entirely lost, desperate even, and I felt his disbelief and I understood why he couldn’t accept things falling apart, I saw his pain and I got it. It’s a song about that reflex emotion, that feeling that kicks in when we’re emotionally on the ropes and unable to find any other words…it’s about one last attempt to say the right thing.

Matt Fax is currently wrapping up the final leg of a successful North American tour with Colorscapes, and there are a few more exciting releases on the way before the end of 2022, so expect a lot more from him in the coming months!

With over 20 singles in 4 years and a huge list of impressive accomplishments, it’s clear that Matt Fax is taking over the electronic music industry by storm, but the best is yet to come.