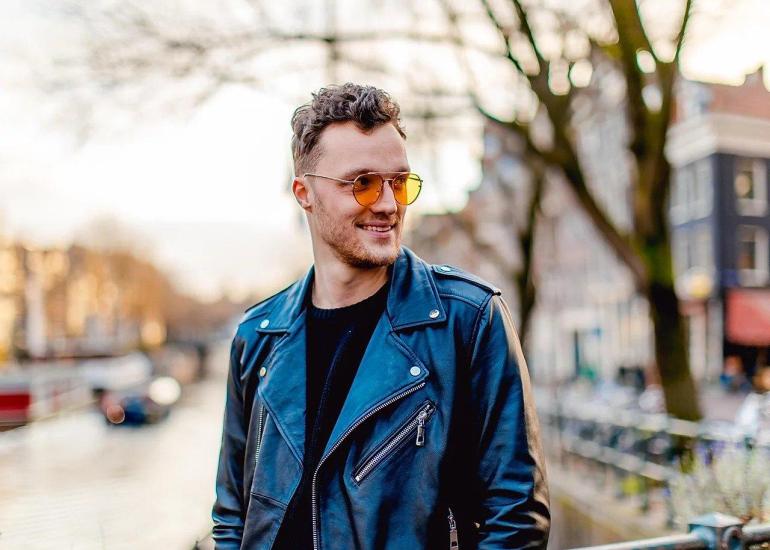 The EP’s title, Hayibo, which in South African means “amazing,” accurately describes the sensation you have when listening to the song. It is a title full of significance and lofty objectives.
The three paths, each with their own significance, lead to various atmospheres that have been meticulously wanted and investigated through a great deal of ongoing improvement.

As a result, the first song, “Hayibo,” which gives the EP its name, has a driving rhythm and features melodic lines protagonists who are able to evoke intense happiness with a consistent atmosphere that winds through a journey of synths and piano harmonies, while the second song, “Now You Know,” conveys the awareness of having won thanks to its dynamic and energetic sounds.

Last but not least, “Motea,” which has the literal meaning of “power through pleasure,” tells of strength combined with pleasurable sensations. It has a killer groove that progresses to melodic drift and carries out a drama in low tones that invites you to dance along with it until the wee hours of the morning.


Villahangar’s 2022 keeps up the good work. Here we are with the third release of the year, the Hayibo EP, which was signed by Maxi Meraki and served as his label debut in September.

Belgian artist Maki Meraki was born in Kortrijk in the early 1990s. He spent ten years studying and residing in Antwerp; he now resides in the Brussels capital area. His music is an authentic synergy between the sound of the old school and the new melodic rhythms: linkages and references between the raw disco rhythms and the melodic house, enhanced by afro touches, in a continuous game.

Thus, Maki Meraki releases a new EP that consists of the songs “Motea,” “Now You Know,” and “Hayibo.”