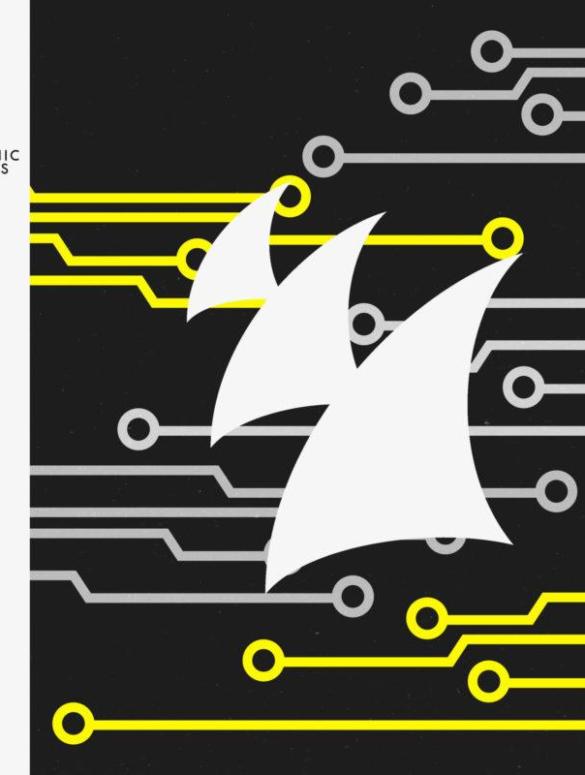 ‘Renaissance’ is the brand new release of Armada Electronic Elements. Produced by Maxim Lany, the tune has been played extensively by household names such as Kölsch and Solomun in the months leading up to its official release. ‘Renaissance’ is where the rich culture of House music meets the underground sound of today. Its clean and minimal percussive rhythm filled with the wide bassline make ‘Renaissance’ a bridge between house and techno music. With its groovy drop and the underground vibes, Maxim Lany ‘Renaissance’ is a track you can’t miss.

‘Renaissance’ is not only about underground drops. The breakdown opens up with soft and gentle melodic lines, always driven by its iconic top melody. The rising pluck will guide you through a mystical journey. Perfect for both mainstages and intimate club night, ‘Renaissance’ is one of that track you must have on your music library before play.

I am overwhelmed by the massive response to ‘Renaissance’. It gives me goosebumps knowing that both Solomun and Kölsch used it as their secret weapons for months; I really cannot wait to see who else will be playing it! – Maxim Lany

A well-known figure in the Belgian Deep House scene, Maxim Lany has gradually become a household name. Maxim Lany shared the decks with Sasha, Jamie Jones, Adriatique, Kölsch, Bedouin and many others in 2018; he also managed to stand out through his internationally acclaimed, atmospheric signature sound thanks to the huge numbers of releases in the top-leading music labels.

Nicky Romero brings back festival memories with ‘Back To You’

Maxim Lany ‘Renaissance’ is out now via Armada Electronic Elements. You can check here or below for the stream and download. 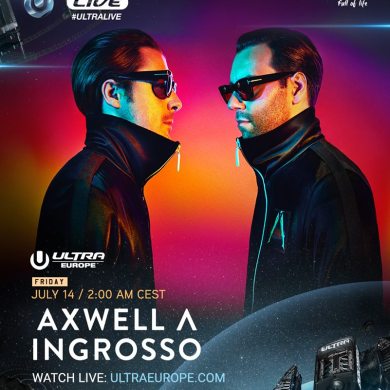