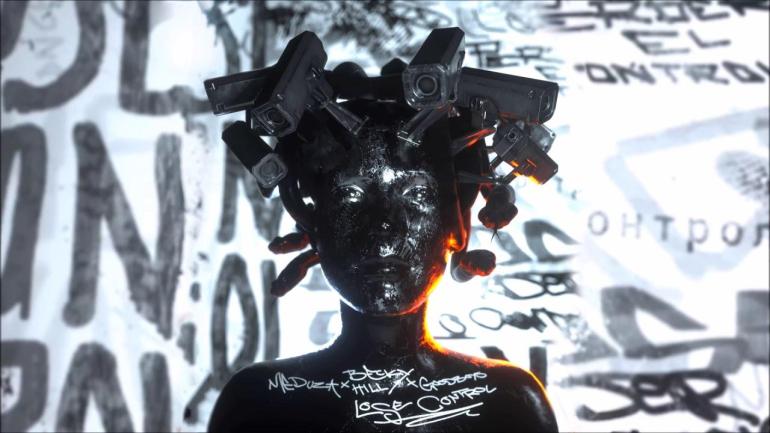 With more than 100 M plays on Spotify only, MEDUZA’s single Lose Control receives the second part of its remix pack including versions from ChildsPlay & Badd Dimes, Marcus Santoro, and Pink Panda.

Having debuted with Piece of Your Heart, ammas more than 430 M streams on Spotify only, MEDUZA released another incredible single in 2019. Lose Control follows the iconic signature sound presented with Piece of Your Heart, injecting a bit more radio vibes on the main theme. With a remix pack already released including Roberto Surace, Mathame and more, Lose Control has now received the second part of it.

Kicking off with ChildsPlay & Badd Dimes, the two have injected a more rolling beat turning the top vocal in a true melody. A wide baseline does the rest. Perfect even for the deepest clubs, this new version introduces also a tribal feeling thanks to the percussive rhythm the moves along the track.

The second version of Lose Control is by Australian talent Marcus Santoro. He has kept the original vocal injecting a brand new baseline and fresh and wide vibes on the first drop. A progressive-techy spin of the original version that features even an electrified deep-melodic driven theme on the second drop. Surely the remix we prefer the most.

Last but not least, Pink Panda injects a soft, clean and minimal plucked top melody perfectly driven by a refreshing beat. From the relaxing and soft vibes of the breakdown to the more catchy percussions of the second drop, Pink Panda is another great remix for MEDUZA’s Lose Control.

Surely another incredible remix pack with three gems you can’t lose. The full stream is available below or via this link.