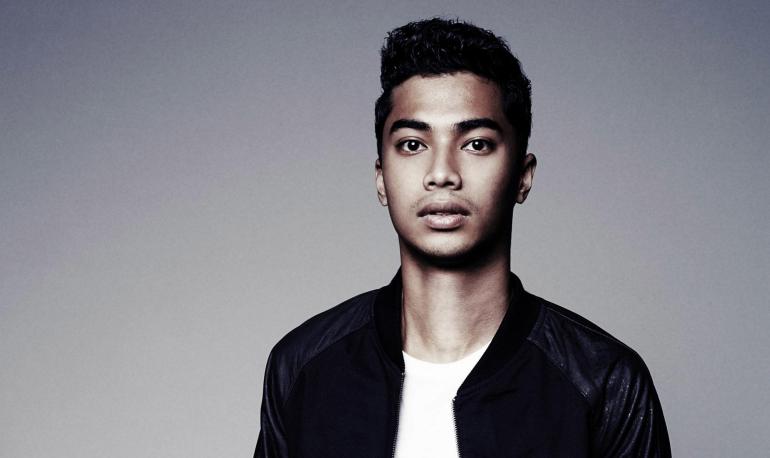 On the track, Michael immerses “Good Enough” in synths and a more intensified dance energy, taking The Ready Set’s original down interesting new avenues. Check out the new rendition of “Good Enough,” out now on Hopeless Records.

22-year-old Michael Brun has remixed the likes of Tiesto, Calvin Harris, Armin van Buuren, and Alicia Keys, and collaborated with everyone from Dirty South to Rune RK and beyond. It’s been a wild ride since Brun left Port au Prince, Haiti on a full scholarship to attend military school in the U.S., eventually moving on to study pre-Med before deep-diving into music.

Michael’s last track, “Wherever I Go,” was a charity project with students at the Haiti Audio Institute – a music school in Haiti. All proceeds from that track went back to the school as a charity effort with Paul Haggis’ APJ charity.

Looking to the rest of 2016, Michael plans to unveil a new EP, as well as his very own Wherever I Go / Kid Coconut Festival in Haiti. Keep up with Michael on Facebook, Twitter and his official site. Today is also his birthday, so go wish him a good one!