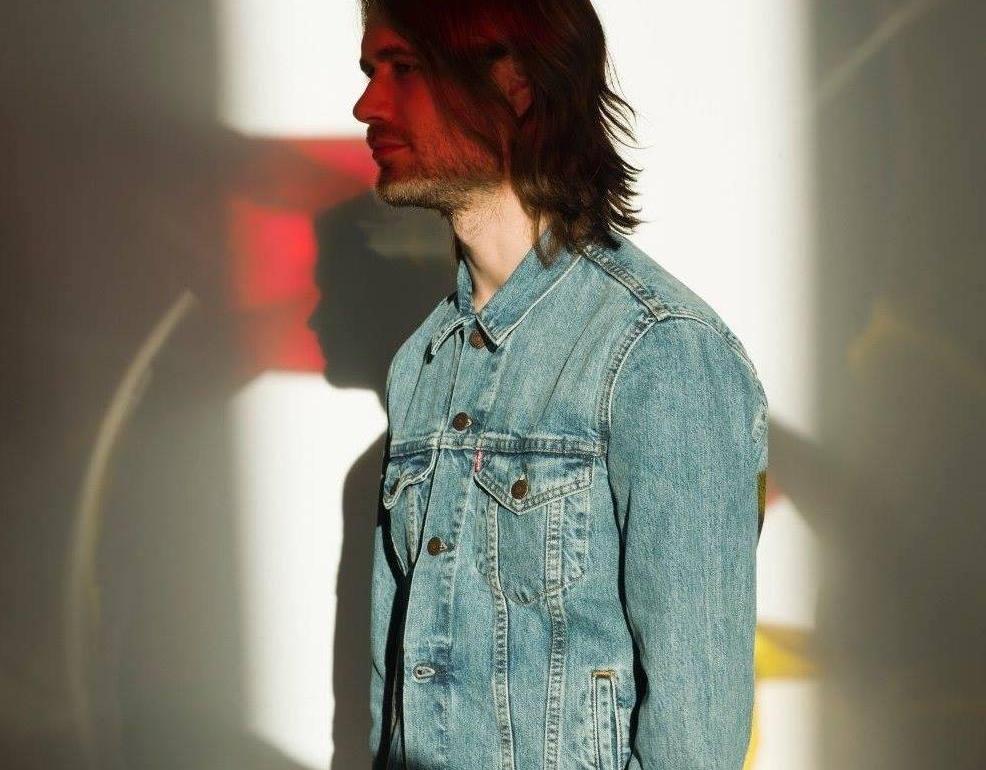 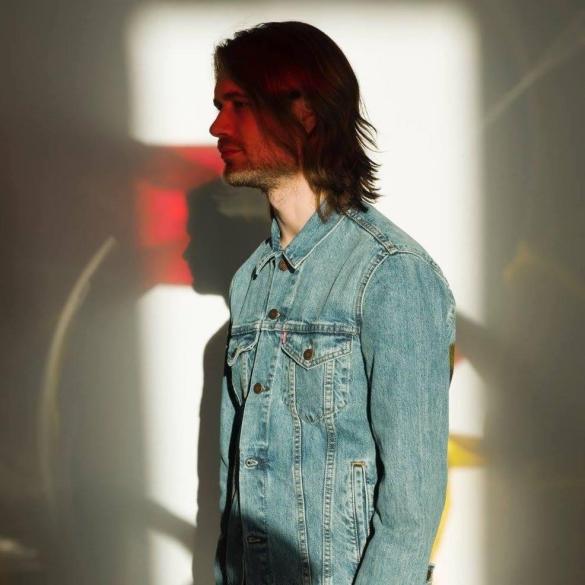 Michael Calfan and Hannah Boleyn team up for ‘Wild Night’

Michael Calfan returns with a piano house single, together with Hannah Boleyn, in the form of Wild Night via Headroom Records.

Having spaced from heavy progressive and electro house banger to something deeper and more chill-house, Michael Calfan is one of those artists that are capable of produce music of different genres with no difficulty. Now, he’s back with his relaxing piano house vibes signature sound; he’s not alone as Hannah Boleyn joined the tune.

Michael Calfan has already released five singles and five remixes in 2021, and he has no plans to slow down with the release of his new single “Wild Night.”

A mix of feeling-good vibes and chill beats.

The Frenchman, who established himself as a headliner on Spinnin’ Records and also appeared on Tiesto’s Musical Freedom Records this year, is back indie for collaboration with Hannah Boleyn, whose vocals have previously appeared on Heldeep Records and Defected’s D4 D4NCE.

Kicking off with soft and deep beats and the iconic vocal, the piano lines immediately kick in delivering the summer-ready Michael Calfan’s signature sound. Interesting to see in the background an arpeggio-bassline that reminds us a lot of the beginning of Animals by Martin Garrix. Anyway, the packed feeling-good vibes and non-stop rhythm make the track a true summer anthem, even if the summer season is almost over.

They collaborate on an intense track that perfectly blends instrumentals and vocals. Michael Calfan’s efficient writing and unique sound design are showcased once again in “Wild Night,” which adds a dark, atmospheric, and intriguing vibe to the picture.


Michael Calfan and the future releases.

Wild Night is out now via Headroom Records and it marks Michael Calfan’s 10th release this year. You surely remember Bittersweet at the beginning of this year that now has gained almost 3 million streams on Spotify alone.

Following a string of hits that include collaborations with Martin Solveig and INNA as well as official remixes for Calvin Harris, Major Lazer, and David Guetta, Michael Calfan keeps things fresh and creative by releasing an evolved version of his emphatic Soul House range of productions. One thing is certain: when it comes to creating a punchy single that crushes both radios and dancefloors, there is no safer bet in dance music than the Parisian.

Michael Calfan and Hannah Boleyn Wild Night is out now worldwide via Headroom. You can stream and download the tune here or below.