A nonstop rolling percussive ryhtyhm collide with a wide and industrial baseline creating a feeling of euphoria that affects the coming breakdown. 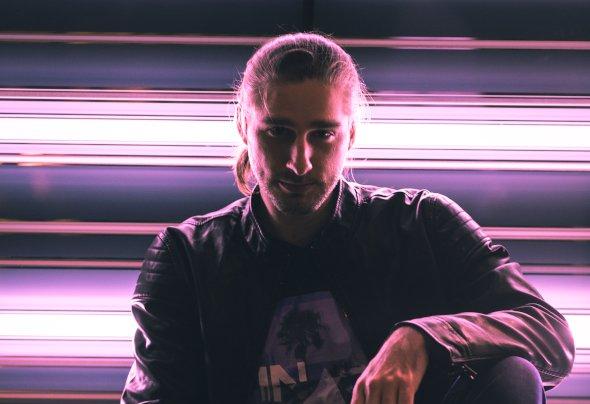 Australian star on the rise Mike Bello has just released his brand-new single Plug where he flaunts his production skills with insane elements and an incomparable vibe.

It may be a new name for you but Mike Bello is climbing his way to the top of the EDM scene on step at a time. With his uplifting synths and infectious melodies, Mike Bello’s sound doesn’t go unnoticed. Having started his career writing soundtracks for short films, Mike rapidly felt in love with dance music mixing together elements from Drum’N’Bass, Electro House, and Big Room. His euphoric signature sound got traction making his career take off.

Debuting on Harmor Records last year with Tension, Mike Bello is now back on the label with another massive production. Packed with hard beats, fast percussions, and heavy melodic synth-driven themes, Plug is one of that track that will make lost your mind while on the dancefloor.

Plug kicks off teasing snippets of intensity before high pitched and erratic arpeggios consume the track. As the vocals become choppier the magnitude of the track relentlessly builds until you are met with the ultimate high energy drop. A nonstop rolling percussive ryhtyhm collide with a wide and industrial baseline creating a feeling of euphoria that affects the coming breakdown. You can hear Mike’s metal influences in the track as a catchy, gritty, guitar-type melody takes over before the music once again rises to an energy that’s filled with ferocity. Each element is intricately placed in order to truly transport the listener into a world of their own.

Having debuted on the dance music scene only a year ago, Mike Bello’s signature sound is already well defined and ready for the bigger dancefloor around the world. His hard style, composed by a mix of metal, electro, and bass house elements, is the perfect business card for the big labels of the scene.

Mike Bello Plug is out now on Ovylarock’s world renowned multi-genre dance label Harmor Records. Download the track here or stream it below.