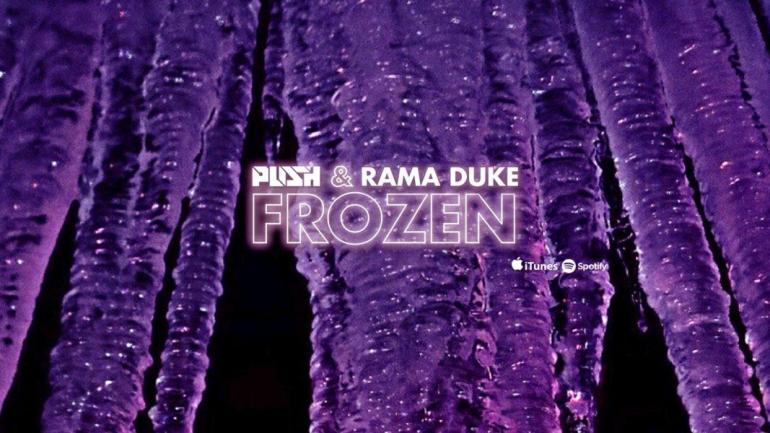 [vc_row][vc_column][vc_column_text]All the way from the land of Tomorrowland, Belgium, DJ and producer M.I.K.E. Push has teamed up with Rama Duke for their new record ‘Frozen’ out now everywhere.

Kicking off with ethereal and magical vibes driven by the powerful and, at the same time, angelic vocal by Rama Duke, the record rapidly start your journey through the trance, but groovy filled production. The drop starts energetically in the second part of the record after has been charged by incredible uplifting melodies.

Even though track begs will surely get you grooving along with the beat and upon deeper listening, you come to realize that behind all the façade of the elegant and beautiful production, Rama’s vocals hit home as she sings about being unavailable within a relationship due to having lost interest in the person and have become incompatible with one another.