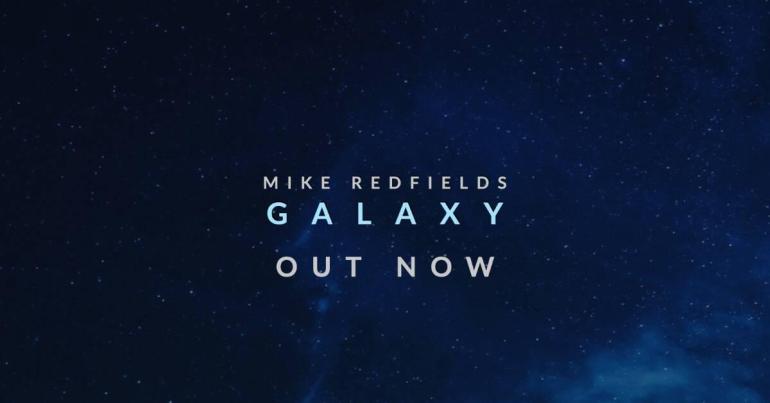 All the way from the south of the Netherlands, Mike Redfields returns on his own imprint Fuzion with the 6th release in 2021, Galaxy (download).

The journey through space started last year with the release of Eternal, a 2-track EP that ranges from hypnotic techno to melodic house. From that point, he continued with a series of eclectic releases moving from the chill and intimate radio vibes of Fall Again to the hard and solid techno tune as Galaxy is.

Galaxy combines a deep hard bass with amazing synths and some great atmospheric sounds to create a new techno experience. Kicking off with a fast and non-stop percussive beat, the track continues with a firm rhythm and soothing acid synth. The ethereal arpeggio flows seamlessly on the tune blending together with the minimal kick. The track slows down including fragile harmonies and supernatural harmonies for an out-of-this-world experience.

Mike Redfields (stage name Michiel Beenen) was and is addicted to music of all genres. He was born in the south of the Netherlands and raised in the 1980s and 1990s. He decided to return to his roots in 2018 and began producing and performing again while working on his technology companies in 2005 and after working on several music festivals and projects in the Netherlands.

He now runs his own imprint Fuzion. The label was founded to assist House and Techno music artists with distribution, marketing, events, live streams, and promotion.

You can listen and download Mike Redfields Galaxy below.