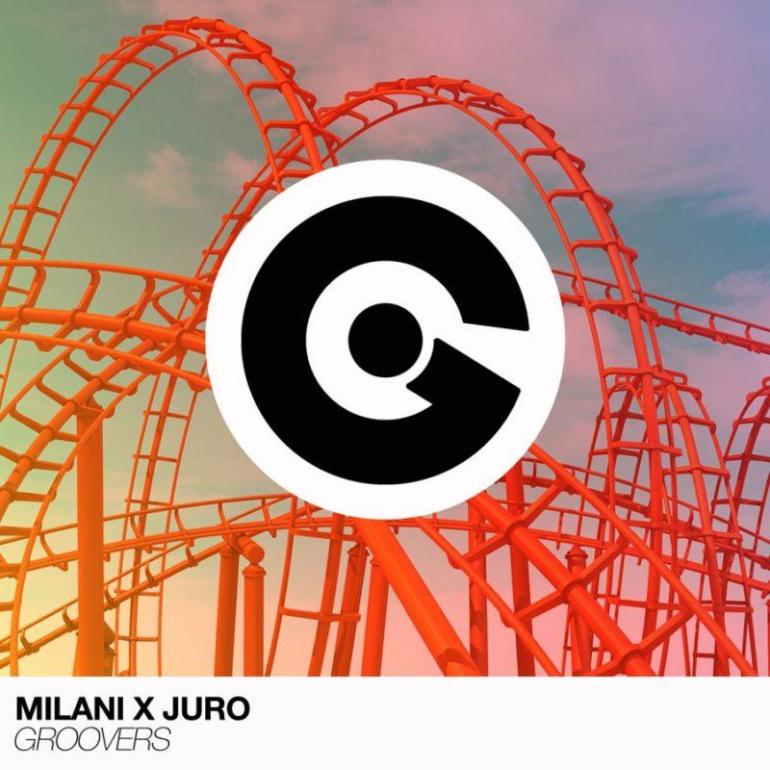 “Groovers” is the first single of the new solo project by Ronnie Milani in collaboration with Juro and it’s out now on EGO Italy.

This track is the first single from Milani after splitting from the duo: after some edits on his own WOOF Recordings, he unveils this collaboration with the youngster Juro. His debut track “Beautiful by Design”, signed on Universal Music, was supported by artists like Tom Swoon, Thomas Gold, Swanky Tunes, Timmy Trumpet and many more.

As the title suggests, ‘Groovers’ features an infectious groovy bassline, a funky piano, and a shaking drop which will make the track work in every situation.

“Groovers” is the first single of the new solo project by Ronnie Milani, after several famous aliases such as Nerio’s Dubwork, Unconditional and Nari & Milani which was born in 2003 and it has arrived at the top with the legendary ‘Atom’ production (one of the few tracks played at the legendary Swedish House Mafia show at Madison Square Garden and included in the Swedish House Mafia One Last Tour soundtrack).

Juro, who is currently one of the most interesting artists on the Italian newcomer dance scene, has started his carrier with ‘Beautiful By Design’, supported by artists such as Tom Swoon, Thomas Gold, Swanky Tunes, Timmy Trumpet and many others.

Their collab ‘Groovers’ is currently out now worldwide under EGO Italy and you can already grab your copy following this link or check below for the Spotify stream.