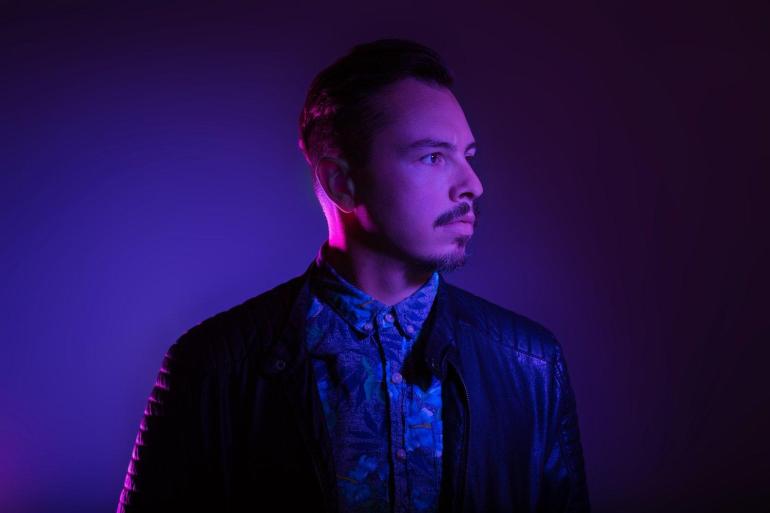 With the original song released a couple of weeks ago already supported by heavyweight artists of the scene as Pete Tong, Erick Morillo, and more, the time has come for a funkier and catchier version. This is why house favorite Purple Disco Machine jumped on the remix train with his version of the tune.

Drawing from the synth-powered Italo that defined the era, Mont Blanc is fuelled by groovy, disco-adjacent basslines, spellbinding drum patterns and cosmic odysseys that traverse continents. It follows the release of his razor-sharp EP Panorama in November last year and further hones in on his intoxicating new sound that represents a more spontaneous approach to songwriting.

The question that inspired me working on ‘Mont Blanc’: what if Kraftwerk wrote one more song for their great Trans-Europe Express LP, but they made it disco? – Mind Enterprises


Mind Enterprises is the aesthetic universe and musical dreamworld of Turin-raised producer Andrea Tirone. Born in 1985, Tirone perceives his ever-growing collection of vintage synthesizers like a “palette of colors”, or an orchestra of performers. “Every single machine has a distinctive sound that is exclusively the sound of that machine”, he says, describing the charity shops in his new home of Las Palmas de Gran Canaria as “heaven”, and noting how he has bought “a few things for really stupid prices”

The live universe of Mind Enterprises is just as colorful and larger-than-life as his songs and videos, featuring an abundance of analog synthesizers and pastel shell-suits. Mind Enterprises is currently working on a new album that gleans influences from ‘80s Italo greats like Kano and is lightly tempered with the pulse of 90s dance-pop’ – due to be released later this year.