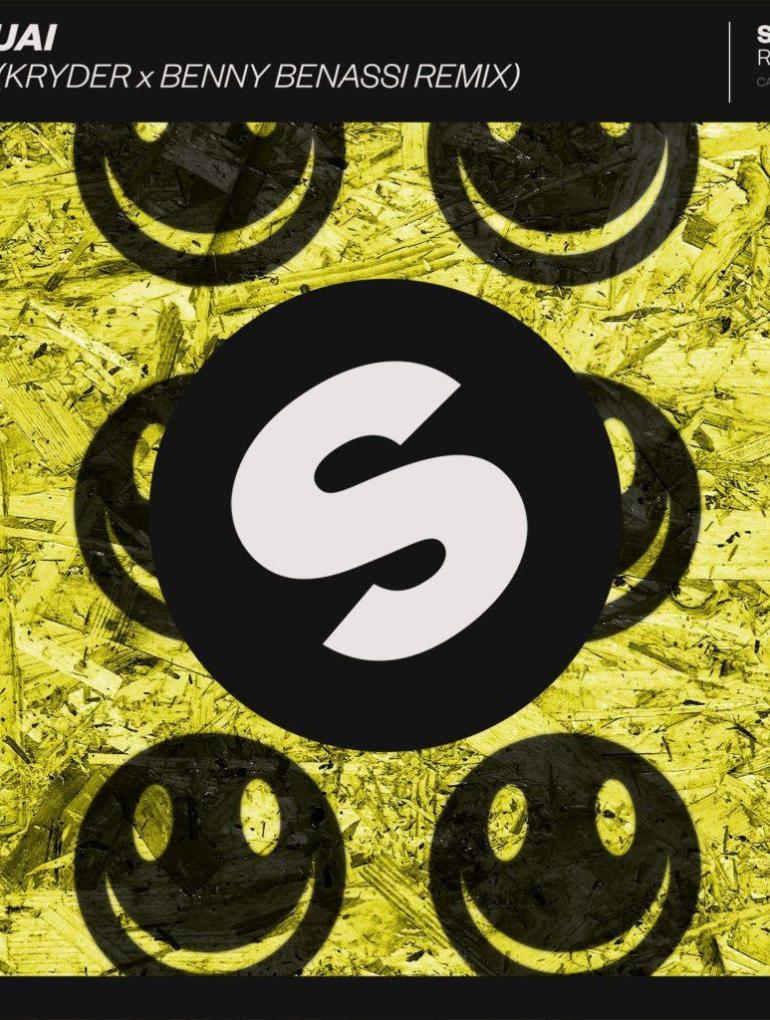 In this version the track sounds heavier, more techno and punchy, surely ready to get the rave going once again

After a release in the middle of the summer, Kryder’s back joining forces with Italian electronic music pioneer Benny Benassi for a train house groove injected remix. ACIIID remix was played for the first time back last year at Tomorrowland by Tom Staar and Kryder on the same day and by the boss Steve Angello the day after at the mainstage. At a first listen the track was marked as an ID by Tom Staar or Kryder or, maybe a collab between the two. The remix has been massively played during the summer season and during this year Miami Music Week and Tomorrowland.

Clearly, as the name suggests Kryder and Benny Benassi version of ACIIID features a top acid inspired synth packed with rolling percussive rhythms in a true groove cartel style. The original mix has been released in 2014 and it has been turned into a dance floor monster again! In this version, the 303 bleeps are still the main feature, as well as those famous shouts, but the track sounds heavier, more techno and punchy, surely ready to get the rave going once again.

2019 has been a prolific year for Benny Benassi as he has remixed Sean Paul When It Comes To You (more than 800k plays on Spotify); he has also released a couple of singles as LONELY NIGHTS and Inside which has reached and overcame the 3M streams.

Moguai ACIIID remix by Kryder and Benny Benassi is now available via Spinnin’. You can check below or follow this link to download your copy.