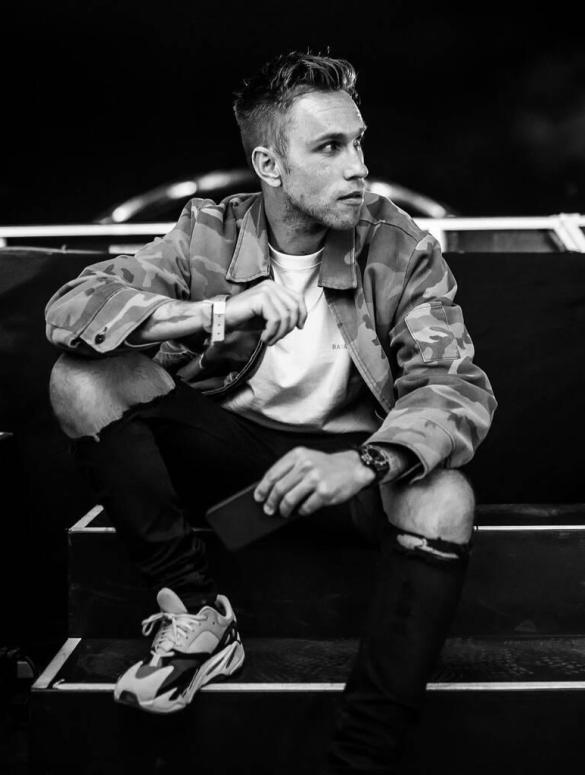 Monocule teams up with LAMAS (BR) for ‘Your Eyes’

Monocule goes deeper and darker than ever with the new single “Your Eyes” with Brazilian newcomer LAMAS (BR). Out now on Protocol Recordings.

“Your Eyes” conjures up images of nights spent dancing until the sun comes up on sweaty, dark dance floors with beautiful people. It follows his recent singles “Awakening,” which he co-wrote with Sarah De Warren, and “Ways To Heaven,” which he co-wrote with Jamis and Michael G Moore. On the other hand, this is LAMAS (BRsecond )’s release, putting him in a strong position as a Protocol family member. After sending a demo directly to the demo:drop Twitch session inbox, Romero discovered LAMAS (BR), proving that slipping into Nicky’s demo:drop can get your record signed to Protocol Recordings.

Stream and download Your Eyes, Monocule and LAMAS new single on Protocol.