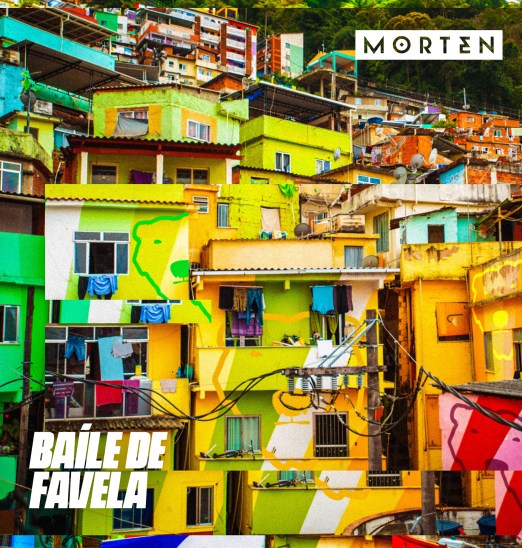 Despite his origins, MORTEN can really feel you be in Brazil; the typical Carnival-inspired sounds are perfectly reproduced in ‘Baile de Favela’. Effortlessly fusing the rhythms of samba and carimbo with driving percussion and hard-hitting bass, MORTEN weaves a cinematic and saga-like sonic experience for the listener. ‘Baile de Favela’ is guaranteed to get dance floors moving whether it’s to groove to the Brazilian beats or headbang to the reverberating bassline. if you go forward to 3:20 you can enjoy the full experience of the typical Brasilian-Carnival rhythm we all love.

He has been steadily building his report as a dynamic producer with a knack for creating catchy, groovy tracks. His captivating original track ‘Beautiful Heartbeat’ featuring Frida Sundemo received high-profile remixes from Deorro and Avicii, as well as Nine Lives and RAC, collecting over 25 million streams total.‘Baile de Favela’ is MORTEN‘s second release of 2018, following a string of successful tracks last year such as ‘China White’ on Steve Aoki’s Dim Mak and his remix of David Guetta and Justin Bieber’s ‘2U’. 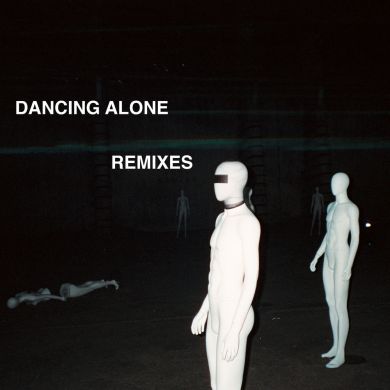 Axwell & Ingrosso ‘Dancing Alone’ remix pack is here including CYA, Brohug
This website uses cookies to ensure you get the best experience on our website: Find out more.