With the continuous growth of the dance music industry in the Asian region, the first talents start to showcase their skills. This is the case of Nerdynuts, Shanghai-born DJ and producer and his track ‘Rush Hour.’

Now based in New Jersey, USA, Nerdynuts has dropped a brand new single on Epic Tones Records. Kicking off with a wide and dark vocal, the track rapidly jumps into its first drop. Heavy and aggressive synthetic bassline and metallic and industrial percussions are what make ‘Rush Hour’ your next club-favorite tune. With a hip-hop/rap-inspired melody on the breakdown, the tune continues to make damage with its clean but super effective second drop. 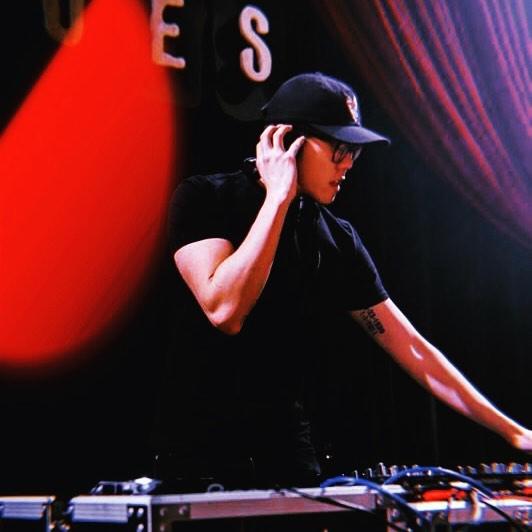 ‘Rush Hour’ is out now on Epic Tones Records, London-based independent imprint founded in 2014. The label covers a vast amount of genres continuing to represent and promote the hottest unheard sounds and talented artists around the world.

As Epic Tones, Nerdynuts doesn’t stick on a single genre.  From hip-hop to house music, in the last period, Nerdynuts has focused his interest in the bass-house music field, as ‘Rush Hour’ showcases. 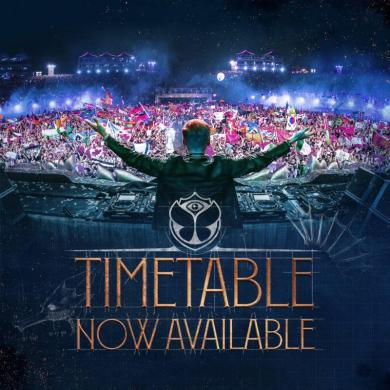 Tomorrowland unveils the full timetable for the 2018 edition