Everybody Clap is a brand new festival anthem that has already shaken the biggest stages worldwide. 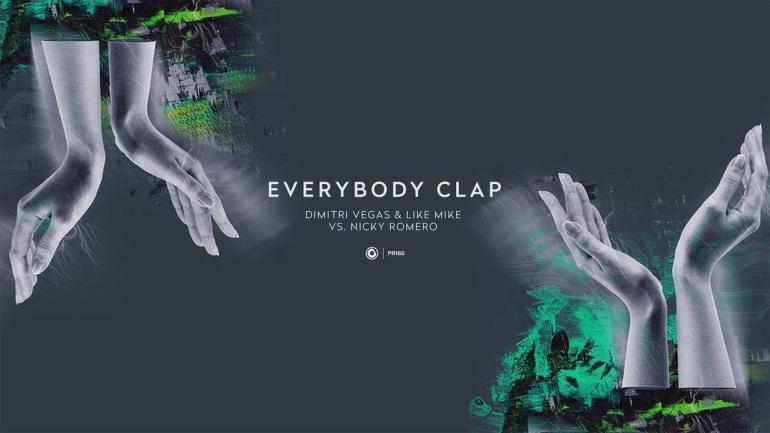 Nicky Romero and Dimitri Vegas & Like Mike Everybody Clap is the brand new festival anthem on Protocol.

When two of the most in-demand artists right now decide to join forces, the result can only be massive. Everybody Clap is a brand new festival anthem that has already shaken the biggest stages worldwide. The electro-progressive house fusion wastes no time getting the party started. The collaboration begins strong with driving percussion and bouncy basslines, while trumpet-inspired synths add some topline texture to this dancefloor-ready groove. Everything is packed to explode on the drop when the vocal riff starts singing “Everybody Clap.”

Built for the club and festival circuit, Everybody Clap counts already more than 40 plays on 1001tracklsits. Premiered by Nicky Romero himself at Ultra Miami, the tune has been massively played over the summer and has been dropped six times only at Tomorrowland mainstage. With over half a million plays only on Spotify, Everybody Clap is already set to create serious damage during the winter season as well.

Nicky Romero recently released the first segment of his “Redefine” documentary and teamed up with Stadiumx & Sam Martin on Love You Forever. Here’s hoping these guys will make collaborations a yearly occasion!

Out now on Nicky Romero’s imprint Protocol, the track is available for the download here. You can check below for the stream. 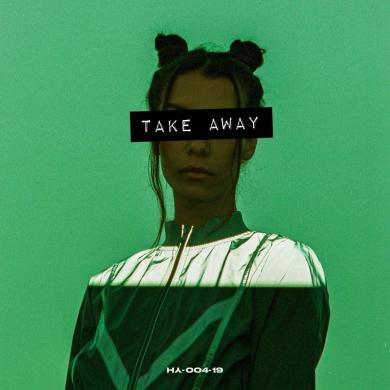 House of Youth welcomes Giuseppe Lanni and Forrest with ‘Take Away’
This website uses cookies to ensure you get the best experience on our website: Find out more.