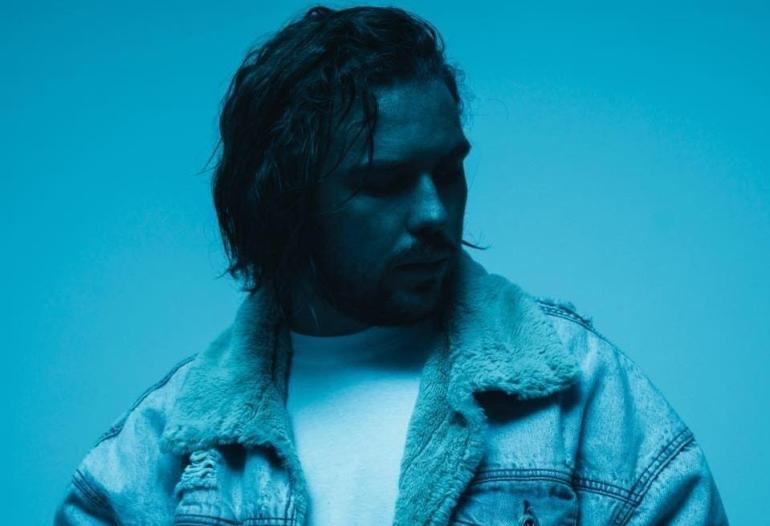 Nico de Andrea presents new solo single ‘All For You’

An emotional Soulful vocal, a traditional African guitar, and the codes of classical House Music

French producer Nico de Andrea presents All For You, a track he describes as a perfect mix between all his influences; an emotional Soulful vocal, a traditional African guitar, and the codes of classical House Music.

A long time Groove Cartel friend, Nico de Andrea has come a long way since our interview back in 2016. From Flamingo Recordings to Staar Traxx, passing through Spinnin’ and now a fixed artist on Unity Records. His latest release, All For You marks de Andrea’s sixth release this year.

Having debuted in 2020 with his single Monster, which has amassed over 800.000 Spotify streams rapidly followed by Wish We Could, Nico is now ready to return with his unmistakable signature sound.

All For You features dreamy and relaxing vibes perfectly merged with cinematic and long lines as well as catchy beats and happy elements. An incredible angelic vocal flow through the record completing what is already supposed to become a summer hit. The tropical-house inspired drop perfectly matches with the summer season and it could definitely become your favorite song to listen on the poolside admiring the sunset. Present as the follow-up of his successful previous record Monster, All for You is a 360 track that you can listen to in every situation.

Out now worldwide via Unity Records, Nico de Andrea All For You is available for the stream and download here and below.