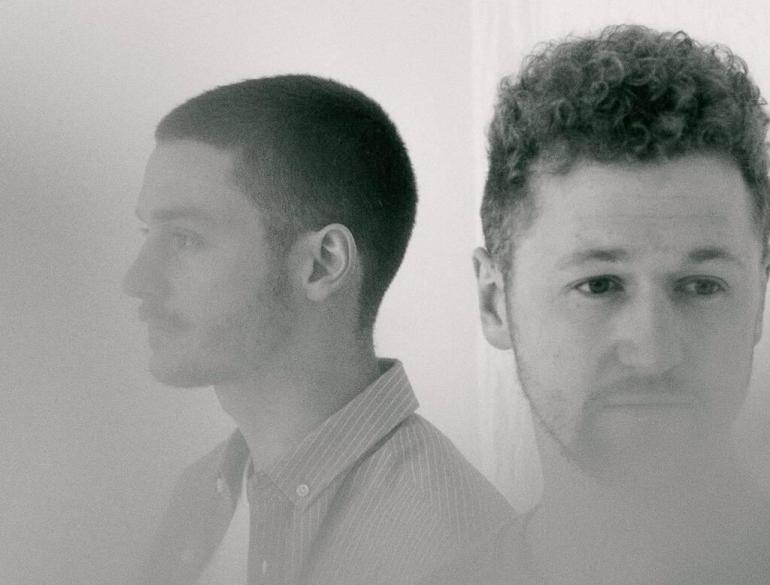 BEYOND NOW is pleased to announce the addition of Ninetyfour. to the label as they continue their musical journey in search of a life beyond the horizon. Johanson returns with a stunning vocal feature, and Third Person returns with another powerful remix.

Kicking off with the original mix, Moonlit Plains starts slowly, with dreamy and minimal lines. The plucked hypnotic beat flows seamlessly on the tune until the vocal takes over the tune. Third Person remix goes even deeper and darker, with an airy wobbling baseline and ancient synths. The progressions before the second drop prepare the listener to dive deep into the obscure side of electronic music. Last but not least, Colorful Dark brings some spicy vibes to the tune. The clean main theme perfectly merges with the night-inspired percussions creating a feeling of perdition.

Individually created music by genuine artists. There is no submission to any given structure, and there is a rebellion against elitist systems.

They produce a state of mind that transcends time and space. Live in the present moment, but create for the future!

7 Techno Music Festivals To Consider Going To In 2022

Ninetyfour and Third Person: the artists

Ninetyfour. has been a part of the Berlin scene since 2016 and has performed in parts of Europe outside of the capital. The two’s symbiotic relationship creates a recurring sound image of fat basslines and epic melodies, which they enrich with 90s elements. They form their signature sound by bridging the gap between spherical melodic house and driving melodic techno.

EMPATHY | The ability to understand, be sensitive to, and vicariously experience another’s feelings, thoughts, and experience. Andreas and Elias have the ability to create a strong connection with their audience during their highly energetic and emotive performances because of this quality. Two people combine their ideas to form a new entity known as Third Person.