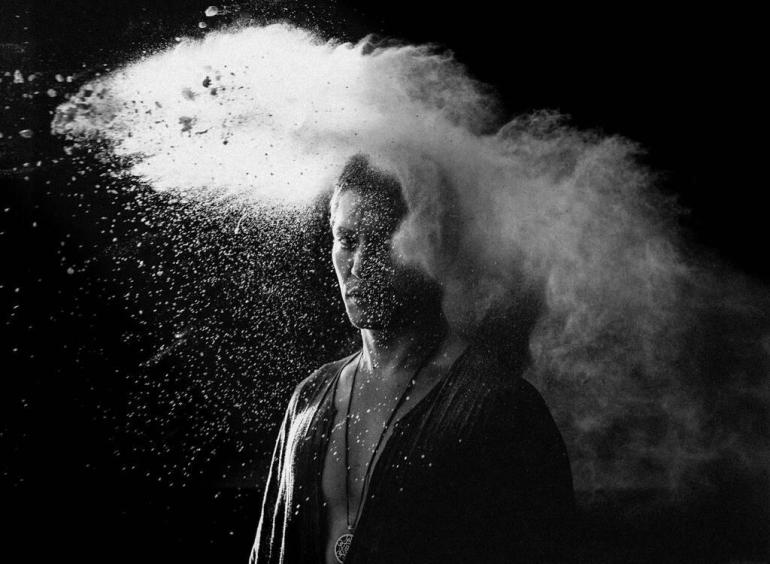 After having self-released ‘SAGA’ earlier this year, NU returns with a mysterious and dreamy single, ‘Farsi’ which marks the debut on Cafe De Anatolia.

Nu is a modern-day wanderer who has traveled the continents with his music. His musical styles are as multi-cultural as his travels.

The producer and trained sound engineer branched out into various genres, drawing influences from his various homes. Nu discovered his true calling after years of musical exploration: instrumentals combined with his electronic production, all kept together through steady drum beats.

‘Farsi’ perfectly showcases this perfect mix of feeling collected among NU’s journeys. Kicking off with a heavy but clean beat, the dreamy and mysterious choirs’ vocals flow seamlessly through the tune. Slowing down on the break, ‘Farsi’ introduces organic and deep house vibes that make you embark on a voyage through space and time.

Becoming a DJ in the USA: The Journey