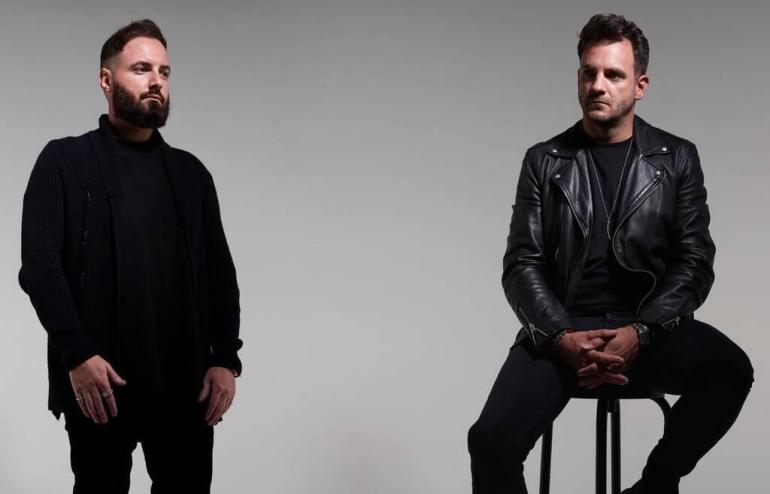 Navigator is a journey through space and time where soft melodies and minimal beats drive you into the unknown. Kicking off with a mysterious beat, the record rapidly introduces enigmatic harmonies and ethereal arpeggios. The romantic but deep main theme flows seamlessly on top of the percussive rhythm creating a new exciting audio layer. The angelic female vocal heralds the full electro drop. The perfect balance between electronic techno synth and intangible feeling makes Navigator a must-have in your music collection.

Since making a name for themselves in 2016 with their Beatport Number 1 Essential New Track “Maasai,” OC & Verde have amassed releases on Truesoul, Rukus, Filth On Acid, Suara, and Bedrock while receiving heavyweight support from artists like Adam Beyer, Solomun, Matador, Joesph Capriati, Maya Jane Coles, Sasha, John Digweed, Tale Of Us, and Maceo Plex. The king of dance, Pete Tong, immediately designated OC & Verde as one of his “Ones to Watch” in 2017 and subsequently invited the pair to the BBC Radio 1 Studios to be interviewed live on air as part of his “Final Credits” feature alongside them delivering a 40-minute showcase for the Radio 1 “Tag Team Mix.” This consistency has not gone unnoticed. The duo has recently released also on Yotto’s new label Odd One Out amassing over 250.000 streams on Spotify alone.

The Best Music for Work and Study: What to Listen to Be Productive

OC & Verde Navigator, their debut on Factory 93 is out now worldwide.