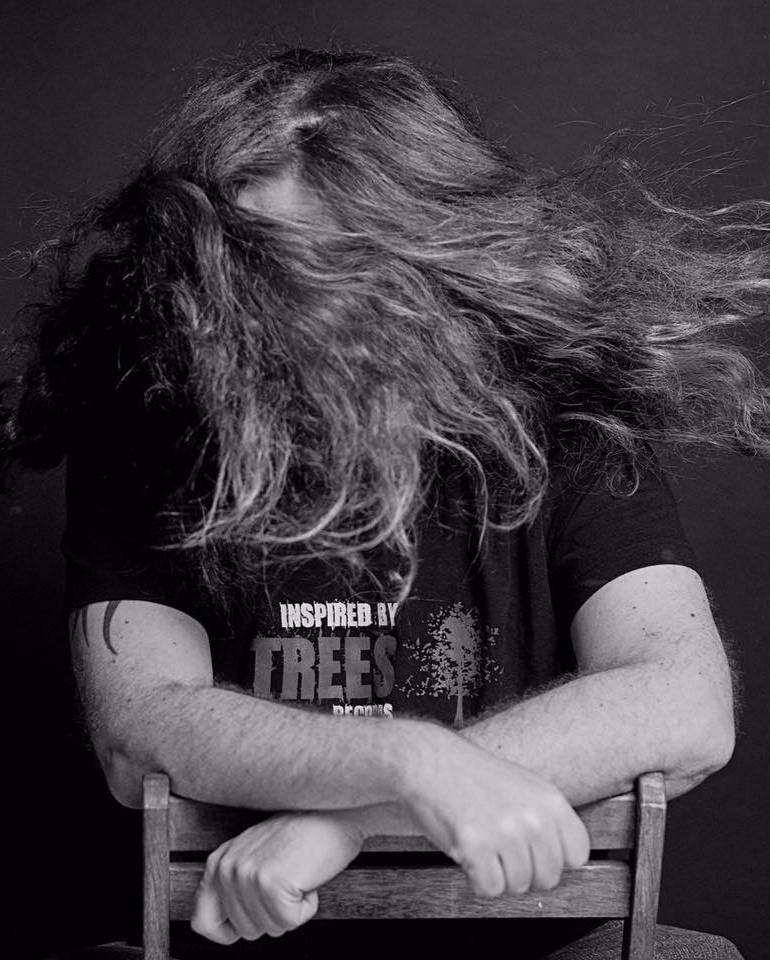 An hypnotic journey throught space and time filled with dark and dreamy percussions in to exclusive versions: the orignal mix and Marco Amoazoo remix

An extraordinary journey between deep and cinematic soundscapes filled with profound and dark beats, Harra is a true gem. Guiding you into an undiscovered universe, the soothing main theme flows on the hypnotic percussive rhythm delivering a feeling of peace and comfort. The quiet chorus lines and harmonies delivered from the first part evolve into more techno-oriented vibes to finally collide with the charming arpeggio at the end.

In this driving work, I wanted to take the listener back to a bygone era. The inspiration for this song came from an exciting journey, far away from my home. What happened there? Listen carefully… – Paege

Pascal Schwitter has been performing in established clubs in Switzerland and abroad under various aliases since the mid-1990s. During this time, he released several albums under the Bonzai Music label and performed as a resident act in a number of clubs. He has been running his own label, “Inspired By Trees Records,” for several years and has established a solid reputation.
Pascal has gone by the nickname Paege since he was in elementary school, and he was close to releasing music under this moniker.

Pascal sits in his studio every day, driven by his insatiable thirst for knowledge but without compulsion, to work on new tracks. He gets his energy from this time, which he needs in his daily life.

I make music for fun and to relax, the positive effect on the listeners is a nice side effect, and I will always have fun with it –  Paege

Paege new single Harra as well as the Marco Amoazoo remix are available via this link or below.