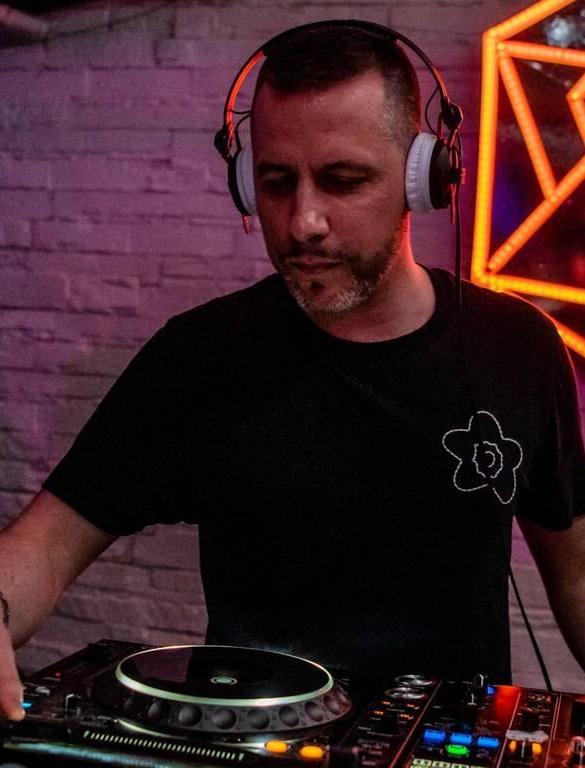 A club-ready progressive production by Pakka’s features bubbly synths layered over a mesmerizing beat. His dark soundscape, which combines sophisticated elements with JOSEFINA’s incredible voice and lyrics, conveys a sense of spiritual rebirth. The tune has been released on Grum’s label Deep State on September 30.

BEC returns on Factory 93 with ’Phantasy’

French producer uses emotional harmonies built on groove-infused house rhythms to convey his emotions, as he did on “One Aim” and “Dripped in Blue,” drawing inspiration from melodic techno and progressive house. His dramatic reworking of “Hold that sucker down” is only one example of how that melodic approach explodes into sounds in his music.