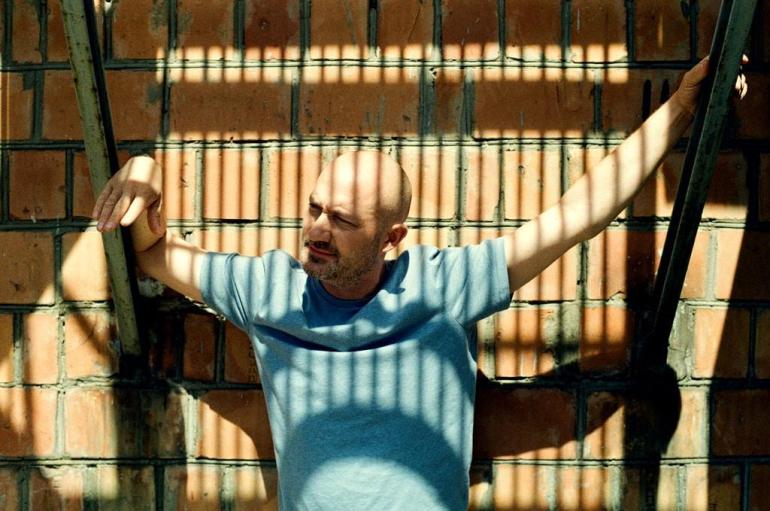 With Parachute, he pushed his musical boundaries again encapsulating what makes him such a unique artist in contemporary electronic music

Surely an unconventional star, Paul Kalkbrenner has gone on to top charts, sell-out arenas, soundtrack movies, and deliver Platinum hits, while steadfastly refusing to compromise his artistic vision. It’s not common that an artist achieves so many success staying true to his underground techno sound. Paul Kalkbrenner is an artist known for pushing the boundaries between his musical output and visual mediums. Featured several times in The New Yorker, The New York Times, and Rolling Stone he played the lead role in the cult feature-length film Berlin Calling, for which he also wrote the platinum-selling soundtrack.

Now, with Parachute, he pushed his musical boundaries again encapsulating what makes him such a unique artist in contemporary electronic music. Soaring, emotive, and euphoric, it’s big, without the brashness often associated with crossover dance tunes. Audiences will undoubtedly draw comparisons between Parachute and Kalkbrenner’s breakout vocal hit Sky & Sand, both of which demonstrate Kalkbrenner’s singular talent to use electronic music to grab people’s hearts.

Pete Tong named Parachute his Essential New Tune, and Kalkbrenner performed Parachute to close his set at the Tomorrowland Around The World virtual festival to over 1 million viewers. Kalkbrenner was the first techno artist to be asked to play Tomorrowland’s famed mainstage back in 2016. Parachute is not your conventional dance release, but with over 2 million streams and support from some big playlists, it is already proving that going against the grain is a good thing. 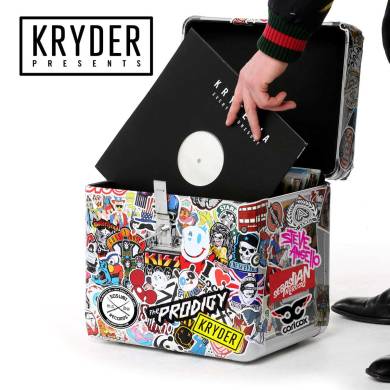