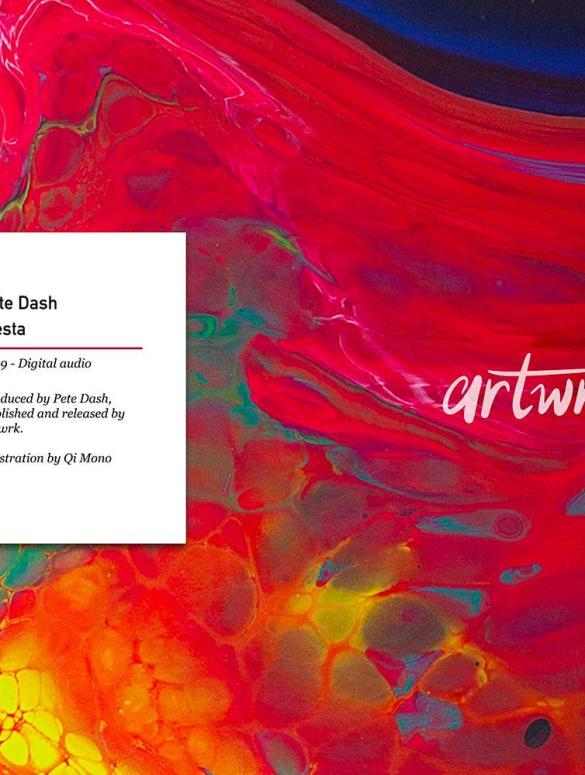 Featuring old-house vibes with new catchy elements, Fiesta is a revisiting in a modern key of the classic house sounds.

Coming back on the big panorama, Pete Dash unveils Fiesta, his debut record on ARTWRK.

Pete’s talent in groove and Latin influenced house music is widely recognized and with Fiesta he showcased it again. A catchy vocal loop on top filled with carnival and Latino melodies are the top lines of a very well crafted beat. Rolling percussive rhythm and fast kicks and toms keep the tempo for an incredible release. A track that brings us back to the groove golden era, with these trumpet and melodic elements we’ve really enjoyed.

The idea for ‘Fiesta’ actually originated back to when I first started listening to dance, over 10-years ago. With the overall scene being a lot smaller than it is right now, much of the success of nowadays Dutch a-lists started with the ‘sneakerz’ sound. As such this has always been a big influence in my music. While developing my sound and style over the past few months and reflecting upon my previous releases, it made a lot of sense to go back to the drawing board and start at the fundament of my inspiration.

Subsequently, I’ve always had the idea to rework the original sample, which was back then a huge hit. It makes me remember all the great nights out we’ve had near the beaches where I’m from! – Pete Dash

ARTWRK is establishing itself as one of the top independent music labels once talking about house music. With releases by Elliot Fitch, Melsen and Pete Dash, the record is proving great quality in the releases. This is a label you must keep an eye on for the next months.

Pete Dash Fiesta is currently out now via ARTWRK. Check below for the stream or follow this link for the download.