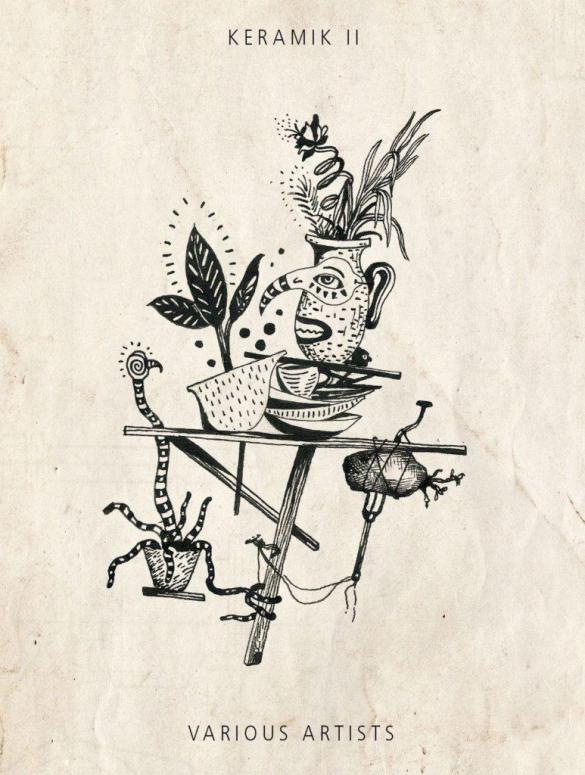 France based producer PhYnee has unveiled a new track on Ben Böhmer‘s imprint Ton Töpferei. The track is entitled ‘Blurry’ and it is released under the compilation series Keramik II. Artists to release under this compilation are pølaroit, Mohn, Rylan Taggart.

From the very first second, ‘Blurry’ has pulled us into his very own soundscape. The dreamy melody and meticulously placed synths have combined to form a beautiful piece of art. The plucks and the claps are so perfectly formed that it completely changes the environment of your room. It’s a little slice of heaven that everyone enjoys.

If you’re looking out for an artist who is going to blow your mind and grab your attention with his sounds then PhYnee is someone you should definitely look forward to. He has released enough impressive tunes that put listeners in a bliss-like state and has garnered support from major artists in the industry like Don Diablo and Blue Harvest. When it comes to music production, he has created a variety of genres such as Future House, Glitch Hop, and Electronica.

Dancefloor Romancer, a music channel that promotes emerging talent from across the globe had premiered this track a couple of days ago. It received more than 4000 plays on SoundCloud and all the comments were about praising the artist. Talking about Ben Böhmer, he has no signs of slowing down this year. He had joined forces with Fritz Kalkbrenner for a record named ‘Rye‘ which was released on Anjunadeep. His record label Ton Töpferei‘s latest revelation Keramik II is depicting not only melancholy but also a playfulness with their new sounds. A month ago they had released a Melodic Techno single ‘Dream Vision’ by The Dualz, it was premiered on When We Dip.

The complete compilation Keramik II is available now on all streaming and digital platforms. Hit the play button below and get your head bobbing with this newly released tune ‘Blurry’ by PhYnee. 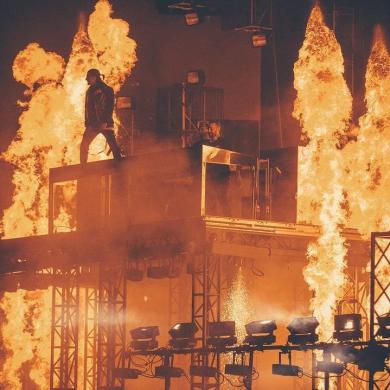