Axtone’s podcast Axtone Presents returns with a new episode that sees SØNIN hosting the show and deliver some fresh records as his remix of D.O.D’s ‘Glow’. 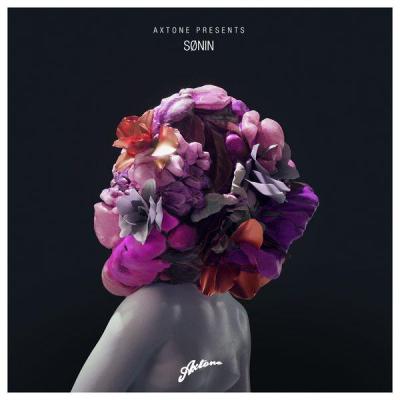 Supposed to be an ended project, with the communication of its shutting down some months ago, Axtone Presents unexpected return sees SØNIN hosting the show.

Helsinki-based DJ and producer, SØNIN, is not new to our blog; he has been part of Yotto’s last year album with the track ‘Hear Me Out’. Welcomed is an outstanding way both by fans and the critics,  ‘Hear Me Out’ has now achieved more than 600k stream worldwide. Last January, SØNIN also released his single ‘All Of My Teenage Crimes’ on Youth Control that has now reached the 64k streams.

2019 will be a big another year for Axtone; Eddie Thoneick has already confirmed a track coming on Axwell’s imprint and now SØNIN will join the label as well. Axtone will also host its stage, as happened last years, at Tomorrowland and, with the Miami Music Week at the doors, we hope for another Axtone party as well. 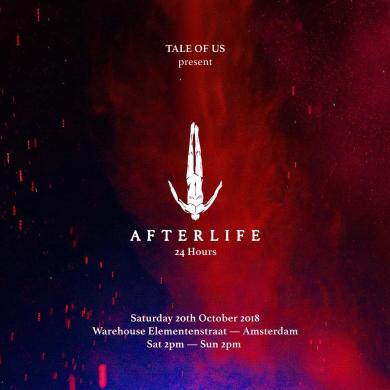