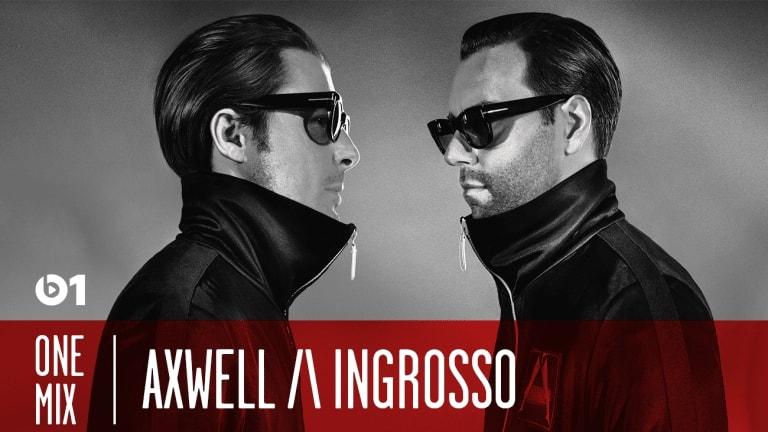 [vc_row][vc_column][vc_column_text]Yesterday the Swedish super-duo Axwell and Ingrosso have taken over the Beats One Mix for the 161st episode closing it with a brand new ID.

They opened the mix with their new single ‘Dancing Alone’ rapidly followed by ‘How Do You Feel Right Now’ and Magnificence & Seth Hills tune, which seems to be very appreciated by the duo, ‘Fire’. Moving one the mix continues with Axwell’s solo records until it reaches a techier and techno level with Prok & Fitch remix of Green Velvet’s ‘La La Land’. At the minute number 20, the duo dropped ‘Losing It’ by Fisher that seems to become the track of the summer. The mix closed in an unexpected way with a brand new ID that, according to 1001tracklists is by Marcus Santoro & Rohan Shenoy.

In the meanwhile, you can enjoy the massive Axwell and Ingrosso mix below.[/vc_column_text][TS_VCSC_Mixcloud url_single=”https://www.mixcloud.com/groovecartel/axwell-%CE%BB-ingrosso-beats-1-one-mix-ep-161/” light=”true”][/vc_column][/vc_row]