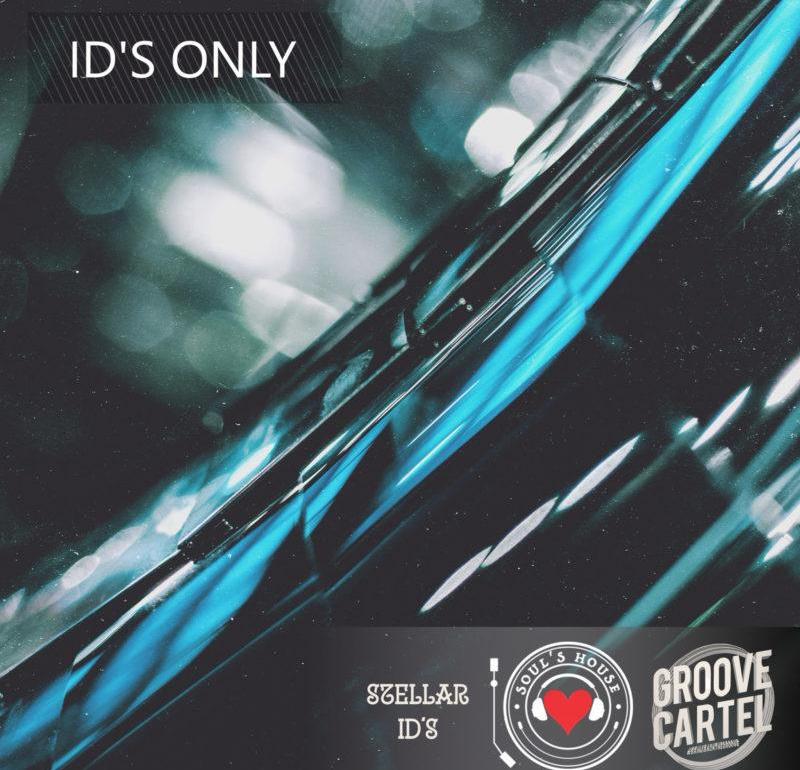 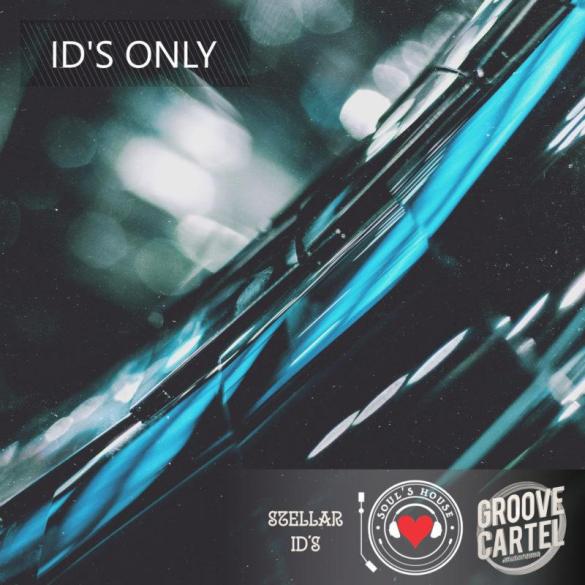 Imagine a compilation of guest mixes that consisted of only IDs. Well, (believe it or not), that idea has been made into a reality for the last episode of IDs Only.

With S-H-A at the helm of essential mixing, the latest episode of IDs Only welcomes in eight very gifted artists and their IDs guest mixes. Kick-starting the two-and-a-half-hour guest mix compilation is the promising talent, Almero, with his 13 brand new IDs. Following suit is the rising producer named, Sixth Sense. Shortly after, the famous Leandro Da Silva appears to showcase some of his upcoming material. Then Zakfreestyler spices things up with some mighty hot grooves. Ennergize then steps in, adding a touch of funky house and gritty electro vibes to the show. The next guest mix is by Tomaas All, who takes the show on a classic house and disco turn. As the show nears the end, the popular duo, Divolly & Markward take the stage to tease some of their new works as well. And finally, playing their most sought after IDs, along with some brand new material, are the famous duo, Lumberjack.

Full of IDs — both new and beloved — IDs Only 005 proves to be one of the most epic episodes of the aforementioned podcast, while it also makes for a nice way to end the IDs Only brand. IDs Only 005 is available to stream now on Soundcloud, and Youtube, so go check it out. 🙂

All the previous episodes can be found following this link.