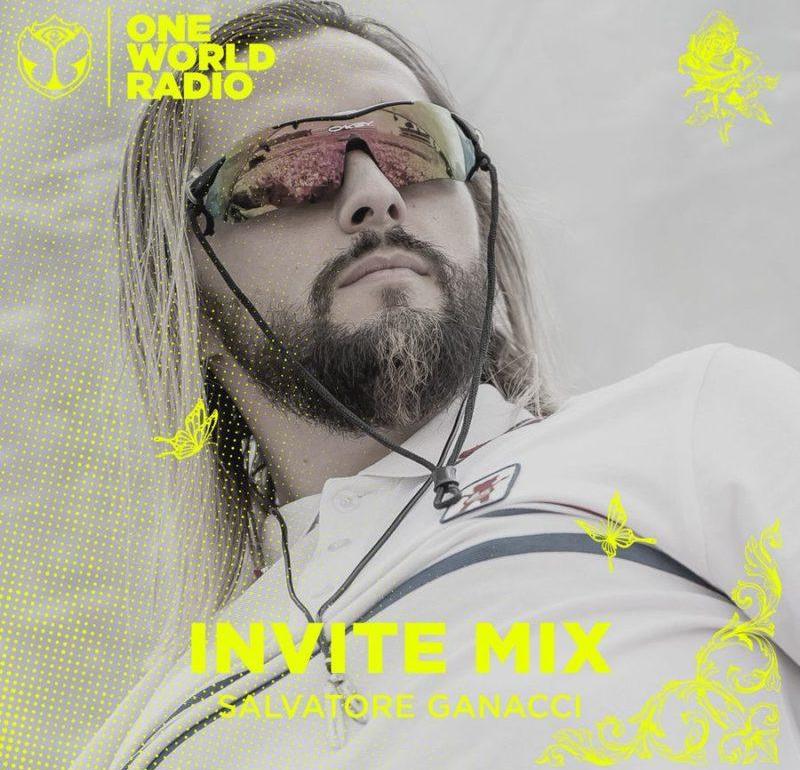 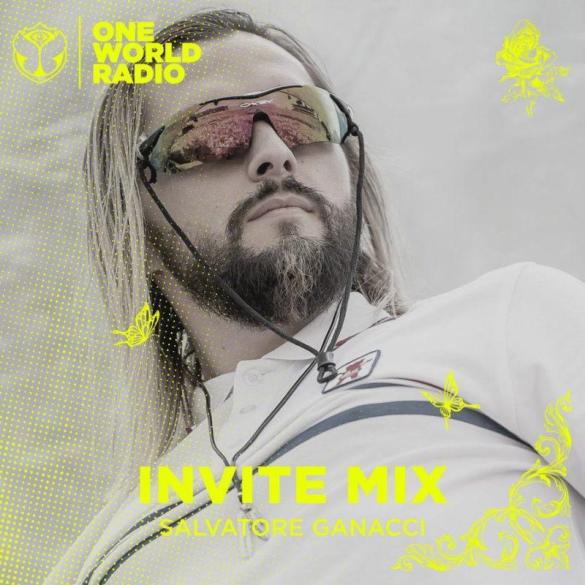 Besides the first edition of Tomorrowland Winter, this year the most famous Belgian festival has launched another amazing project. Called Tomorrowland One World Radio, it’s the new 24/7 online radio brought to you by Tomorrowland. With weekly guest mixes, charts and the hottest EDM music around the world, this week One World Radio has welcomed Salvatore Ganacci for a special mix.

Kicking odd with his single ‘Kill a Soundboy’, Salvatore drops the first ID at around 8:40. The track features downtempo beats as well as a rap/hip-hop vocal. At 14:35, another ID; in this case, it really seems a mix of Salvatore Ganacci and Garmiani, in our opinion, with metallic electro upbeats. A really fresh tuna as well we hope for a future release. At 20:51 yet another ID filled with Arabic sounds and groovy percussions rhythm.

4 Fun Freebies to Give Away to Your Fans

Another incredible mix by Salvatore Ganacci who has delivered nothing but extremely high-quality music. You can replay the mix below or check what’s going on One World Radio right now, LIVE, following this link.