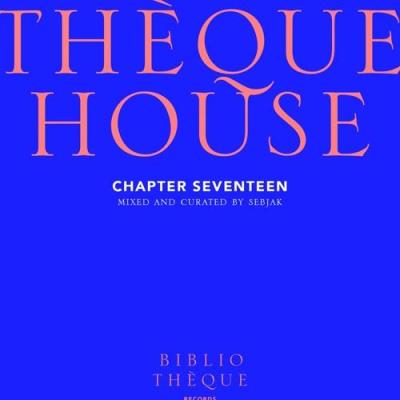 Sebjak has released the seventeen (17th) chapter of his THÈQUEHOUSE mixtape.

Launched almost a year ago, THÈQUEHOUSE has rapidly become the reference point for new music for new music on Bibliothèque and from Sebjak himself. Sixty minutes of pure house music mixed by the label boss.

The seventeen chapter is also the first of this year and it contains seven brand new IDs which are coming soon on his label. So, thanks to this it’s a very special episode. In addition, in the mix, you can hear music from producers like Oscar L, Jay Lumen, Dirty South and more.

The episode is available for the stream right now on Bibliothèque Records Soundcloud channel.