Sebjak is back with another new episode of his radio show called THÈQUEHOUSE; this time it’s the turn of the number 19.

As always you can expect one hour filled with the best deep, house and tech-house records along some of the fresh and new IDs, mostly from the Sebjak’s respected label Bibliothèque Records. To be more precise, chapter 19th contains 3 IDs never played before. In this episode, you can also hear among other Sebjak’s new record called ‘Rain’ or his latest big record ‘Look At Me‘ which came out at the beginning of this year on his label. 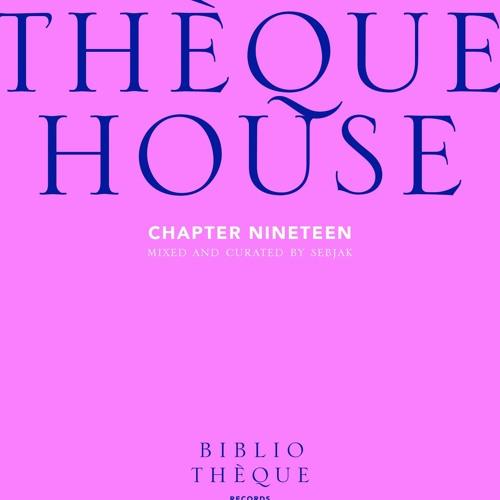 Don’t forget that new record on Bibliothèque Records from Dissonance called ‘Limbo‘ is out today on all the streaming platform and music store. You can listen to it also below.