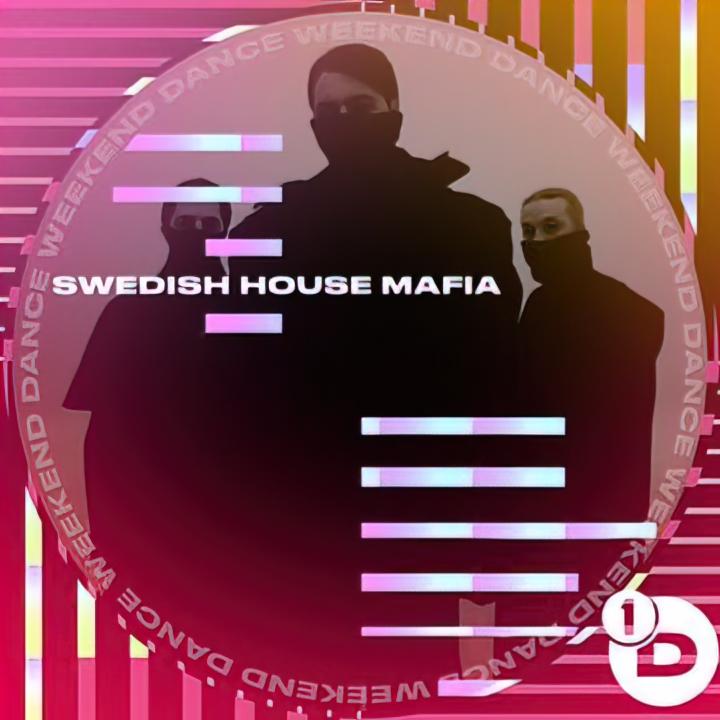 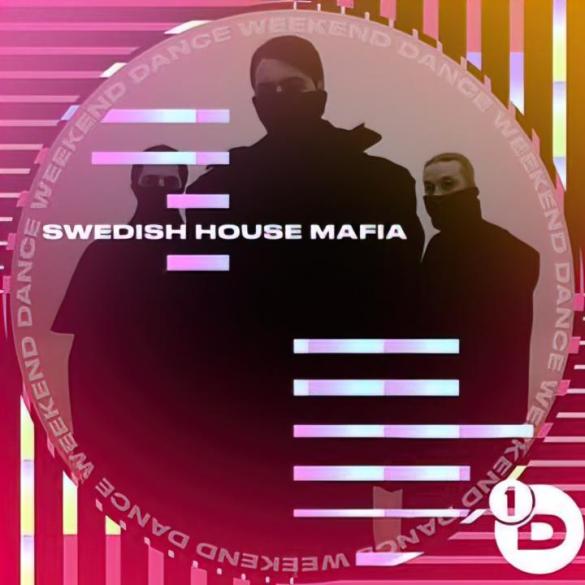 Swedish House Mafia continue their monumental comeback with a brand new 30 minutes mix on BBC Radio 1 Dance Weekend. The mix includes a series of never heard before mashups as well as some new IDs.

After teasing the fans with billboards all around the world, the Swedish trio delivered a new track in 9 years, It Gets Better. Paired with the release, Axwell, Angello, and Ingrosso have released an exhaustive interview to Billboard explain the behind the scene of the last years; they also announced the release of a new album, Paradise Again, coming later this year. With the release of It Gets Better on Friday and a new fresh tune, Lifetime, on the next Monday, Swedish House Mafia also announced their presence at the BBC Radio 1 Dance Weekend podcast; 30-minutes of music as the good old time.

The mix didn’t disappoint with the trio dropping classics, as well as the two brand new tunes and new IDs and mashups. Kicking off with It Gets Better the mix goes straight to the heart with a massive mashup with Steve Angello’s Teasing Mr. Charlie and Jay Robinson’s Free Again. This last tune has been presented as an Axwell Cut and it marks the first ID played on the radio show. Up next, another b2b2b mashup with a new version of Buy Now’s For Sale. It’s now time for an insane edit/mashup of Antidote paired with Laidback Luke and Steve Angello Be as well as with Afrojack Pacha On Acid. From that point, an incredible transition introduces us to the iconic I Found U Remode by Axwell which is, again, mashed up with a very long series of tunes (we suggest checking 1001tracklists for the full tracklist of the radio show).

Closing up the insane radio show Swedish House Mafia played two exciting new versions of classics and, at the very end, Lifetime; first, we have Greyhound which includes One vocal and the catchy bassline of Daft Punk’s Burnin’ and AxEr’s 123 beats followed by Leave The World Behind vs. Nobody Else vs. It Gets Better.


Packed with house-oriented beats, catchy vibes, and non-stop rhythms, this brand new Swedish House Mafia show on BBC Radio 1 Dance Weekend is definitely one to remember. The mix sits currently on the top position of 1001tracklists Most Viewed Tracklists.

You can check the full show below on YouTube and Soundcloud. About the mashup, we’re sure the magician at Rencontre Nocturne is already working on them 😉