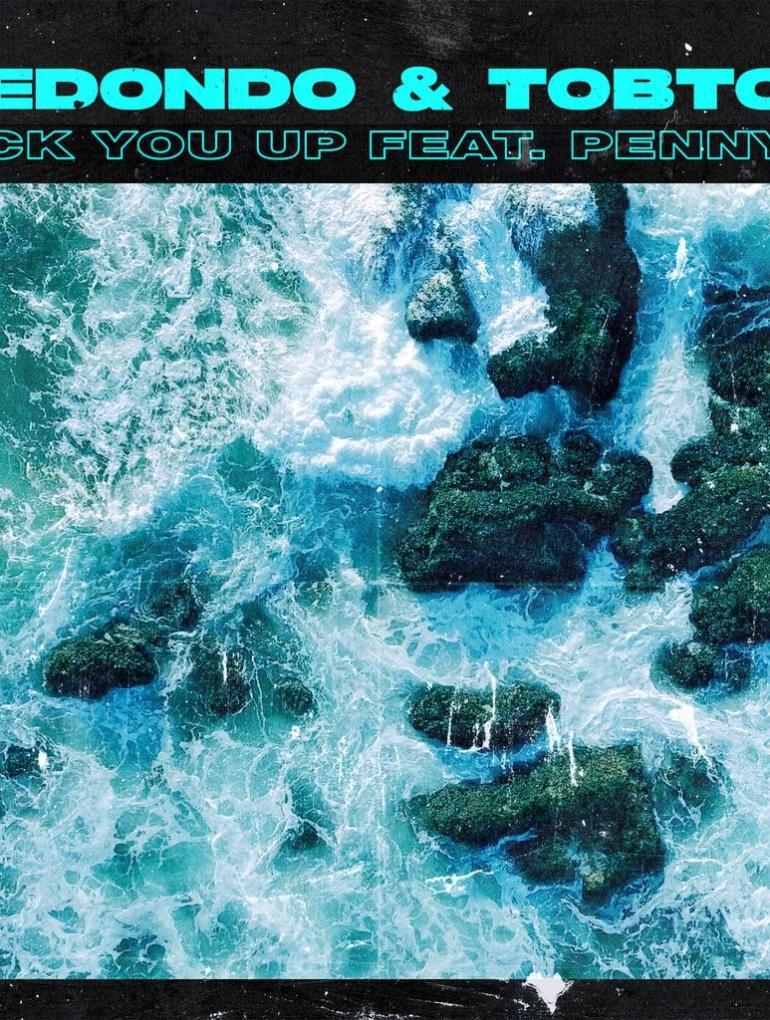 PREMIERE: Tobtok and Redondo team up on new impressive single Pick You Up (ft. Penny F)

Two of the most influential pop-house acts, Dutch duo Redondo and Sweden’s Tobtok, have joined forces on a spectacular collaboration titled ‘Pick You Up’, with the featuring of Penny F on the vocals. The single, available now via Perfect Havoc, has all the credentials to become one of the hottest pieces of vocal House of this late Summer.

Melodic and intriguing, the instrumental perfectly backs Penny F’s vigorous vocal work in the beginning, then is joined by a stabbing series of piano chords that drive you into the main drop. Filled with brasses and synth lines, it reminds a bit of many mainstage Techno bangers, yet softened by a rolling house groove and back vocals. This meltin’ pot of different styles makes ‘Pick You Up’ a great pick for a wide range of DJing situations, from the more exclusive rooftop parties to the darkest late-night clubs – as well as being an assured Spotify weapon. 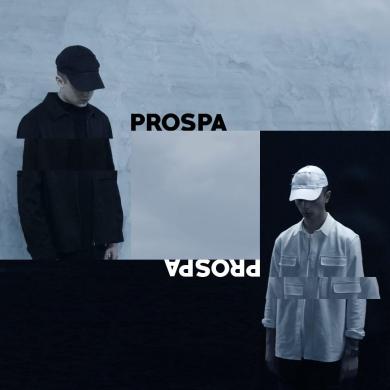 Prospa deliver an astonishing ravey remix of Ten Ven’s ‘Just About’
This website uses cookies to ensure you get the best experience on our website: Find out more.