PREMIERE: Chris Giuliano lands on Anjunabeats with progressive trance gem ‘Off The Wall’ 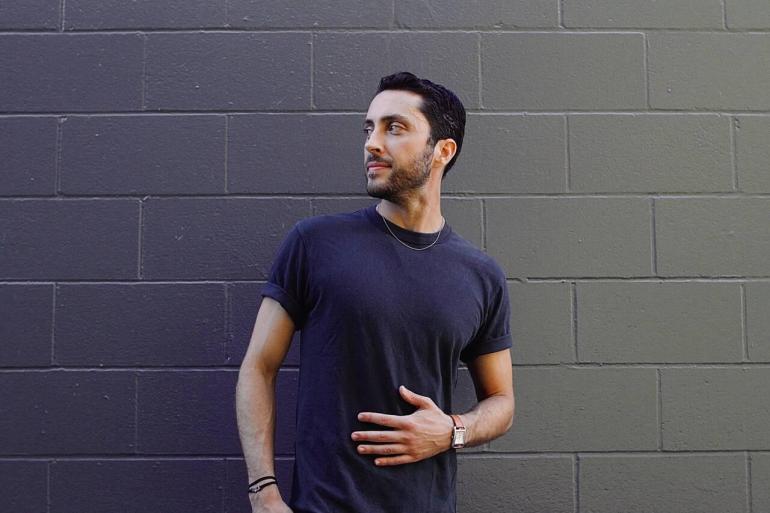 With ‘Off The Wall,’ Chris Giuliano‘s third release of 2021, the DJ/producer is back on the release radar. It follows the acclaimed powerhouse’s August hit with Natalie Major, “Running With The Wind,” as well as his reworks of Airo and Robert B’s “The Distant” and Dan Stone’s “Back To You.” Now on an exclusive first listen on our blog, ‘Off The Wall’ will be available across all streaming platforms from tomorrow via Anjunabeats.

The thumping track begins with a pulsating, speaker-shattering bass that adds an atmospheric touch while teasing the impending massively colossal production that will soon follow. Following that, a catchy beat and an enticing four-on-the-floor rhythm trickle in. As the buildup progresses, a palpable sense of tension grows with each passing second. The imminent hefty drop is monumental in scope, audibly taking up much of the sonic space with its fiercely relentless intensity. Midway through the song, the tempo slows down, and heady trance elements take over. The euphoric four-on-the-floor excursion reintroduces the propulsive, rolling barrage of bass once more, rounding out the anthemic release with extraordinary energy unlike anything heard before. Overall, Giuliano’s latest release is an enthralling original production that is a welcome addition to the Anjunabeats label.

I crafted this tastefully-unusual, genre-bending tune for the peak time main stage. High-energy and fun, it’s aimed for the electronic music community to proverbially let their hair down and truly appreciate and enjoy the moment. – Chris Giuliano

About the artist: Chris Giuliano.

Chris Giuliano is a Los Angeles native who has been producing his own distinct brand of electronic dance music since his Black Hole Recordings debut in 2015, a remix of Ad Brown and Frida Harnesk’s “When Stars Align.” Over the years, the multifaceted, genre-bending artist has released music on respected labels such as Armada Music, Enhanced, and, most recently, Anjunabeats. The Beatport chart-topping act also co-founded AHC Studios in Los Angeles, a post-production studio that focuses on creating high-quality content with its artists.

‘Off The Wall‘ has recently received a lot of positive feedback after being performed at Above & Beyond’s coveted milestone event ABGT450, which showcases the best of the imprint’s work.


With the backing of industry heavyweights such as Above & Beyond and Armin van Buuren, the pioneering trailblazer is positioning himself as an artist to watch in the second half of the year and beyond.

Artists of the futureFeaturedFree Downloads