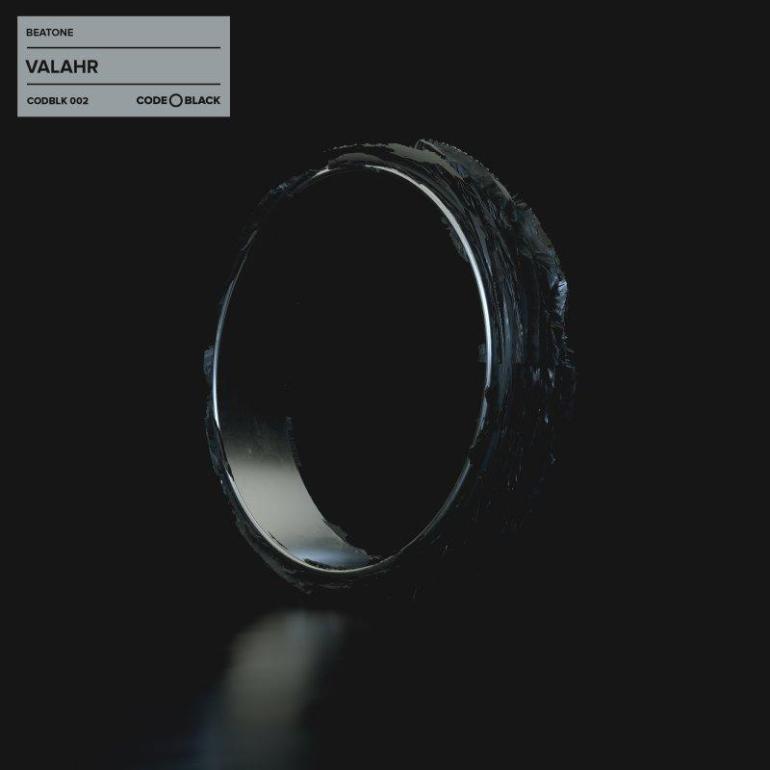 After releasing the inaugural record ‘Alone Out There’ under Marcus Showssow’s alter-ego Englafjord, Code Black is ready to deploy its second release and first EP. It will contain two records, ‘Valahr‘ and ‘Victoria‘, produced by the Italian duo known as Beatone.

With less than a month o activity, Code Black is an offshoot of Code Red Music, which was founded by Marcus Schossow in 2015. This new division is focused more on the deep and dark side of house and techno music and, as the first release, ‘Valahr‘ EP is no exception.

Code Black is back with its second release: Beatone and their new EP “Valahr.”

Beaton is an Italian duo started in 2012. They are relatively new to the scene but their skills are really impressive. One of them you may know as Tight Lexor with the release ‘Montenegro’ on the Code Red. The second half was known as Decker’s Beat.

Talking about the EP the opening track is called ‘Valahr.‘ It gives also the name to the EP and it’s a really deep record with dark and haunting melody mixed together. The second track, ‘Victoria’ features a heavy baseline and hitting percussion evolving on the second drop with an eclectic and hypnotic melody. This mix of unique sounds brings us in a new and fresh wave of techno music.

The release date is set for February 9th (tomorrow) via Code Black, but you can listen to both tracks right now, exclusively on The Groove Cartel.