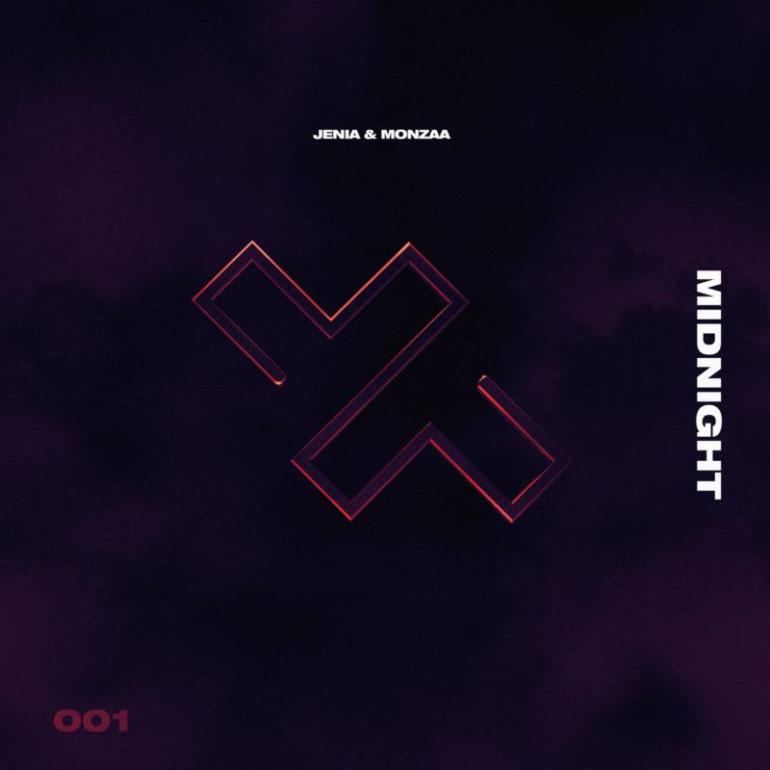 [vc_row][vc_column][vc_column_text]The first release of the new record label founded by Jenia and Phillip Ora, Label X, is ready to get an official release. The track which has been chosen to inaugurate this new project is “Midnight“, an astonishing collaboration between him and the upcoming producer Monzaa.

With this track, Jenia is back in the business after some months since the release of the acclaimed “Stories” with Mr. Styles on Dimitri Vangelis & Wyman’s Buce Records. This one was just the latest successful collaboration of the Cypriot duo, which delivered high-rate tracks such as “IWI“, “Class X” and “Time”.

If Jenia is pretty well-known to every Groover out there, we know nothing about Monzaa. All we can say is that he is a Russian guy and is completely new to the scene but, keep an eye on him because big things are coming.

The track perfectly reflects the sound that Jenia wants his label to spread, a fusion between tech-house and dark progressive which the Russian-born DJ and producer has renamed “urban progressive“.