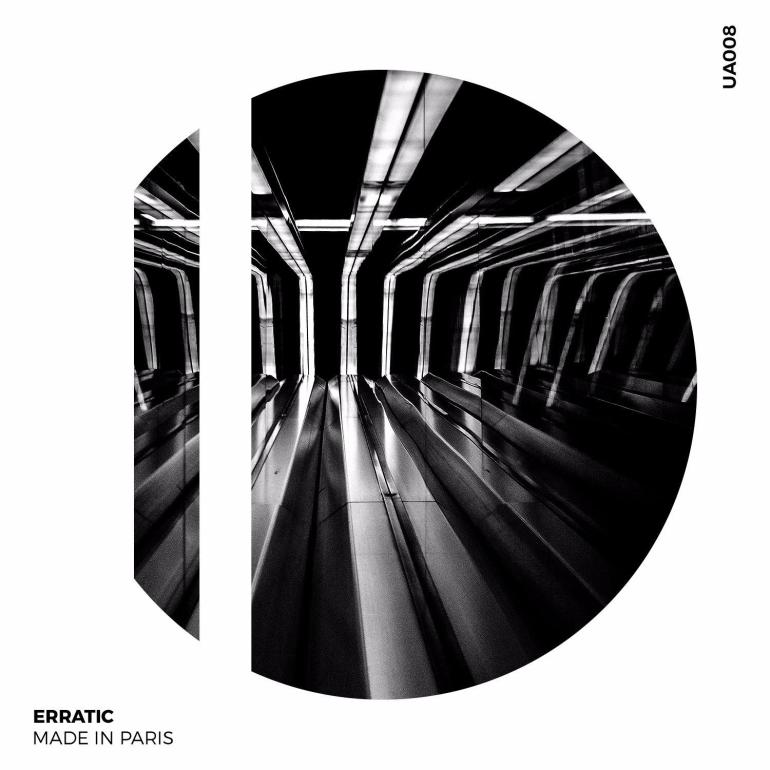 Premiere: Australian duo The Journey release an insane remix of Dispatch by Made In Paris

[vc_row][vc_column][vc_column_text]Australian well-known underground DJ and producer Made in Paris reveal their new three tracks EP called “Erratic” on Upon Access which also includes a wonderful Remix by The Journey.

After the best part of 10 years learning, becoming, and now sculpting Australia’s House & Techno scene, Tom Evans and Jacob Malmo decided to pool their creative talents and energies together for something greater: The Journey was born. They recently released their debut single ‘Principium’ on their own imprint UGENIUS Music. In Australia, it reached number 9 in the ARIA Club Chart stayed in the top 50 for 10 weeks, an outstanding achievement for a techno record. In recent times they have been added to the line-up at Electric Garden, Babylon, Piknik Electronic and Tell No Tale Festivals alongside the likes of Eric Prydz, Ricardo Villalobos, Sasha, Pan Pot, Francios K, and many more. They have their own imprint called UGENIUS music a genuine and super fresh underground heaven.

Australian duo The Journey release an insane remix of Dispatch by Made In Paris.

The Australian duo is now back and ready to release an extraordinary remix of “Dispatch” by Made In Paris. The original record has mellifluous melodies flowing throughout the track with some smooth sounds.

The Journey managed to make the track more spacious and wide open including skyward synths, opening up above icy hi-hats. It has emotional sounds that can blow your mind and take you on a surreal journey. Despite its dark and deep vibes, you can totally imagine the thunder this track would create if someone played it at a big festival.