Twolate lands on Protocol with ‘Don’t You’ part of ‘Grooves Pt. 2 EP’ 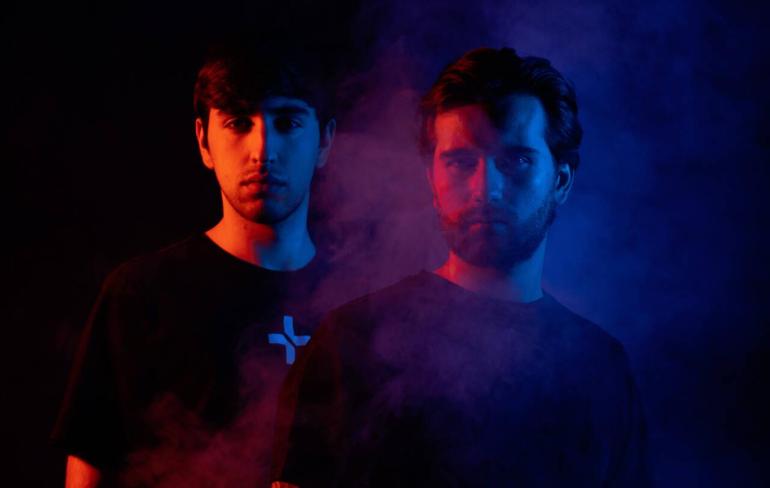 Twolate debuts on Nicky Romero‘s imprint with a new single Don’t You part of the Protocol Grooves Pt. 2 EP.

Nicky Romero’s Protocol Recordings is back with part two of their underground-oriented, dancefloor-friendly release, following their “Protocol Grooves Pt. 1” EP from 2020. Part 2 leans heavily into the dark, tech-influenced realm of sounds, showcasing the label’s sonic diversity with five brand new tracks from familiar and up-and-coming artists.

About the EP Protocol Grooves Pt. 1

TWENTY SIX’s “Consequences“ opens the mix, a bouncy house jam with a catchy vocal riff that will get you in the mood to party. Almero’s “Do Again“ adds a dark progressive vibe to the mix with its tech-heavy basslines, while GIORG & Santez’s “Tripwire“ ups the ante with a fast-paced BPM that will make you want to lace up your dancing shoes. Ado Woodz & Ale Molinari’s “Lose Stress” rounds out the collection with tech-house influence and deep, driving basslines, while Twolate’s “Don’t You“ incorporates sultry vocals and deep instrumentals to further heat up your night. If you’re in the mood for a night out, crank up “Protocol Grooves Pt.2” and let your imagination run wild.

We have particularly appreciated Twolate’s Don’t You, a tune that mixes an incredible melodic main theme packed with rolling ryhtyhm, infusing both tribal beats and techno elements. The catchy and infectious vocal on drop completes the wonderful production you can find on Nicky Romero’s imprint.

Born and raised in Italy, TWOLATE is an electronic music duo composed by Andrea Zala and Tommaso Matera. Their tracks, strictly influenced by tribal and ethnic elements and electro sounds, received the supports of worldwide top DJ’s like Sunnery James and Ryan Marciano, Kryder, Bob Sinclar, MK, and many more. In 2018 they launched the independent label called Revuelta Records in partnership with the international house DJ and producer Jude & Frank.

The whole Protocol Grooves Pt. 2 EP is currently out now as well on Nicky Romero’sown music label. You can find it below or by following this link.