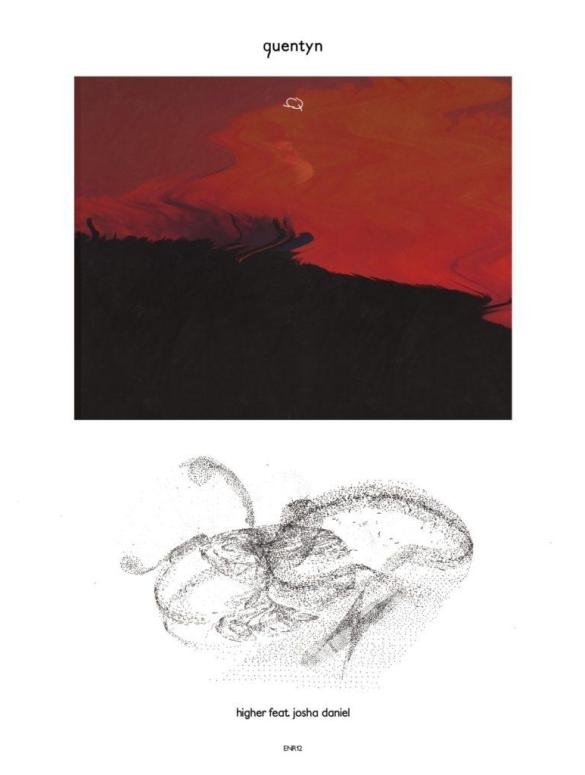 Quentyn returns to his imprint Enroute with Higher

Bringing back the melodic soul of dance music, Quentyn is back on his own imprint with Higher. The track is a wonderful pop-dance oriented tune featuring the incredible Josha Daniel vocal.

Volt and State former member Quentyn has, once again, delivered a top-notch release that deserves to be on top of the dance charts. The tune reminds us, in some way, the old melodic Avicii’s vibes, mixed in a modern way. Higher features also elements from Volt and State music, as the reverse effect on the baseline in the drop.

Higher is a new chapter for Quentyn that has moved slightly from progressive house to something more radio-friendly. The track keeps Quentyn’s progressive soul, mixing live instrument with pop-oriented elements creating a beautiful cross-over pop song.

Still working from his studio in Amsterdam, Quentyn has come a long way. Being part of Volt and State duo, who ha shaped progressive house in 2014-15, he started his solo project only some years ago. As he described to us: “I’m moving on to experiment with all sorts of different music genres, whilst staying true to the melody.”

Enroute, Quentyn’s imprint, is one of that undiscovered gem that needs to be spread as much as possible.

Higher is out now on Quentyn’s imprint. You can download it via this link.