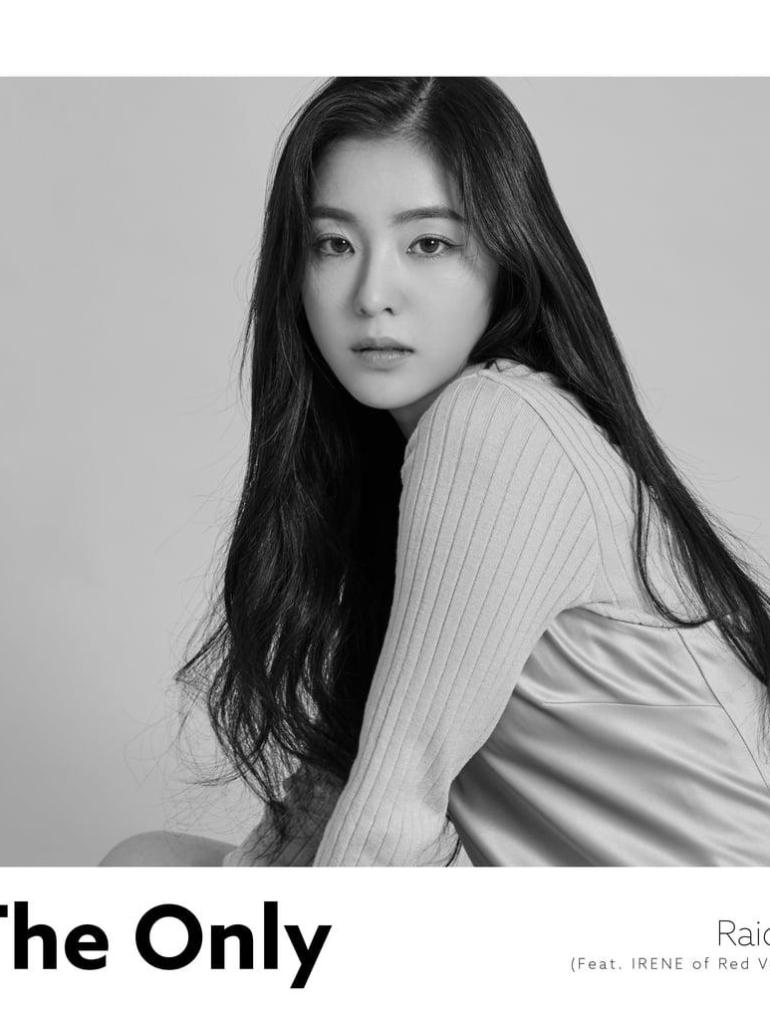 Raiden presents ‘The Only’ featuring K-Pop star IRENE on Protocol

‘The Only’ delivers both feel-good, groovy production and dazzling vocals, giving it mass appeal to fans of both genres.

Korean star and Protocol veteran Raiden is back with the help of IRENE on ‘The Only.’

After a massive collaboration with Thomas Gold only a couple weeks ago, Korean DJ and producer Raiden is back on track. Featuring the incredible vocal of K-Pop star 아이린 (IRENE). Called The Only, the new Protocol’s release is a pop-club crossover that will shake the dancefloors during the festival season. The new single delivers both feel-good, groovy production and dazzling vocals, giving it mass appeal to fans of both genres. Raiden‘s upbeat melodies serve as a perfect backdrop for IRENE‘s angelic tones, building to a gently progressive drop.

The Only has already crossed the wall of 1M streams over the most common streaming platform and it has received massive support worldwide. The tune is out now via Nicky Romero’s imprint which, over the years has increased its popularity becoming one of the most important labels of the EDM circuit. From house music to techno and dance-pop, Protocol releases an incredible number of tunes almost weekly.

As part of Protocol, Raiden continues to evolve into one of the industry’s most esteemed producers. Keep an eye on Raiden‘s socials to see what’s next for him and the Protocol family.

Raiden ‘The Only’ featuring IRENE is out now and you can download here or check the stream below. 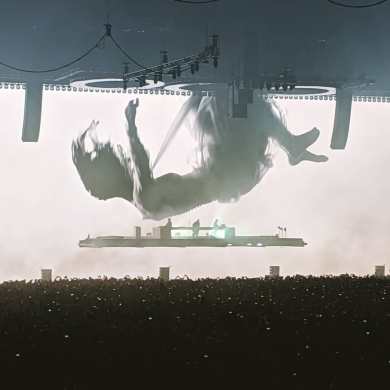