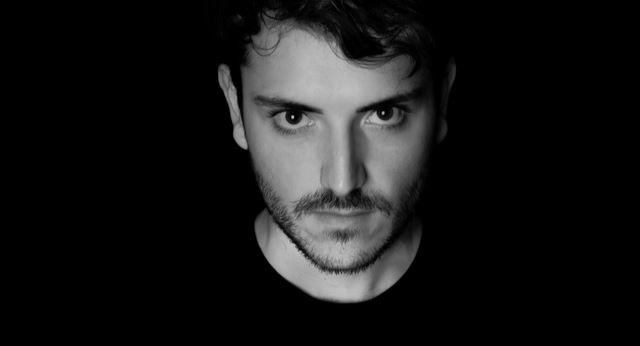 Mixing together traditional tribal/South American vocals and a catchy and hypnotic baseline, Guajira is the perfect tune to heat up the boring days at home due to the pandemic. Kicking off with Dragonfly’s vocal, the track rapidly introduces hard-hitting beats and rolling percussions. A euphoric build-up makes the track explode on the first drop where soothing shaker and roaring kicks keep the tempo. The main tribal-inspired theme slows down on the breakdown, recharging the energies for a second and more intense drop.

Guajira marks the debut for Redeem on Juicy Music; the Italian producer debuted last year with this new project on Which Bottle; his first single Cumbiana follows the same vibes of Guajira, creating a seamless story if you listen to the tracks one after the other.

Singer and songwriter, Dragonfly landed on PornoStar Record in 2015 to return in 2017 and 2018. Guajira is her first release in 2021 as well as the debut on Robbie Rivera’s imprint.

Juicy Music is an institution when it comes to house music; founded in the early 2000s by Robbie Rivera, Juicy Music has released classics as House Is A Feeling and more.

Now, Redeem and Dragonfly Guajira is available for the stream and download via this link or below.