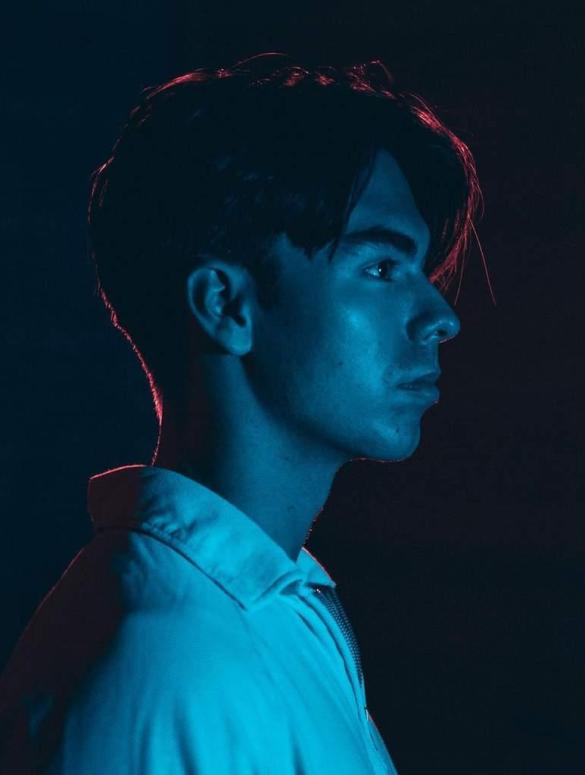 Swedish EDM producer Redvess returns with “Gemini II” and “Gemini III”, two new songs with reinterpretations of the sound of his instant classic “Gemini”. The songs are reminiscent of the sound of artists like Robin Schulz and Alesso with heavy basses and deep house vibes.

Speaking on his approach for these releases, Redvess conveys his desire to “continue on the path” of “Gemini” and develop the sound with “similar vibes, in two different styles. to have two, one slightly lighter and one darker.

The songs’ earlier iterations, which were recorded in his home studio, began to take shape in December 2021 thanks to some earlier musical concepts that the artist later developed.

Redvess had a pivotal year in 2020. “When Covid-19 came, I got all the time in the world to make music.” He debuted with “Thinking About You” in the spring, followed by “Gemini” (his most popular single to date).

His music has evolved from tropical house to themes with a stronger pop influence and heavier basslines that draw inspiration from Scandinavian EDM icons.

Redvess joined the Gothenburg-based Rexius Records label in 2020, and he is currently getting ready for the October 21st release of “Gemini II” and “Gemini III.”

Swedish EDM producer Redvess (a.k.a. Richard Edman) makes straightforward beats full of energy that remind you of Avicii or Jonas Aden. Currently, music is produced in collaboration with producers like Jonathan Thorpenberg for events, thrilling rides, or intense workouts.

4 Fun Freebies to Give Away to Your Fans

Since he was young, Redvess has been fascinated by musical instruments. But he got fully engaged when EDM songs by musicians like Avicii and Alesso became massive hits.

“I got totally hooked on the world of house music. It took me a few years, but then a friend and I decided to give it a try.” In 2018, they purchased some production machinery. Richard kept at it ever since, even after his friend got into other hobbies.

Redvess had a pivotal year in 2020. When Corona arrived, I had a ton of free time to create music. He debuted with “Thinking About You” in the spring, followed by “Gemini” (his most popular single to date).

His music has evolved from tropical house to pop-influenced themes with heavier basslines that continue to draw inspiration from Scandinavian EDM icons.