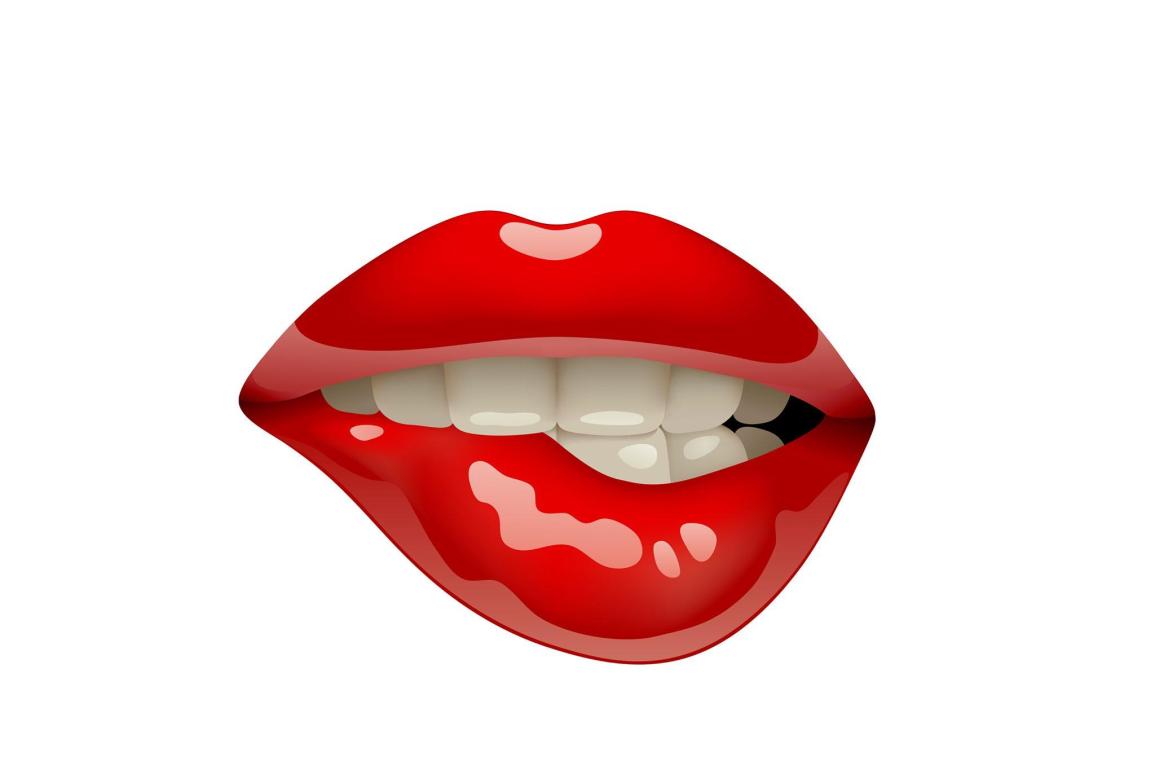 One of the most anticipated track for the people of Groove Cartel is finally set to release, and with Miami Music Week right around the corner, their timing couldn’t be better. they have infused their signature Swedish stamp into this party starter. And with reggae-style vocals by Sanjin’s Rob & Jack Vs Sanjin’s composition ability shines out in the form of ‘Badgal‘, After having released on Tom Staar’s label this guys are always on every Groove Lovers mind.

The hypnotic tune has been floating around the internet for a while now, ever since a video of Steve Angello playing it live. Premiered on HOA258 By The Revealed Recordings Label boss – Hardwell, the track saw growing recognition ever since mid-January. With so much floating around in the Dance Music sphere,

The track just got in the right hands for the release and its none other than Code Red coming out on April 4.

Steve Angello once again dropping our track together with SANJIN at NYE in cancun, pure FIRE!
Thank you Yamil Malpica for the video! #robnjack#sanjin#steveangello#angello#miami##cancún