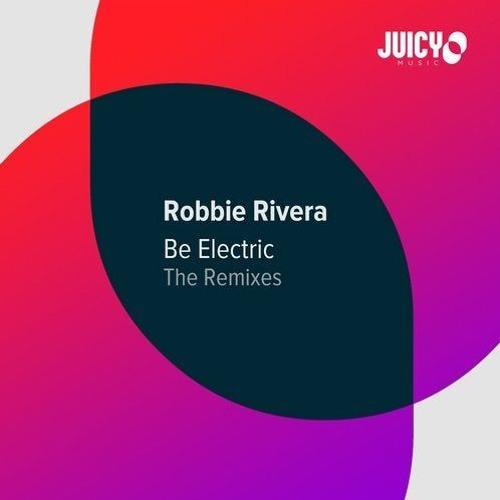 Versus releases an alluring remix of Robbie Rivera’s “Be Electric”

Versus is back with another remix, this time for Robbie Rivera's "Be Electric" on Robbie's imprint Juicy Music

Los Angeles based producer Versus releases a melodious yet energetic remix of Robbie Rivera‘s “Be Electric”. The remix was released via Juicy Music on the 28th of June. It is an impressive track with a subtle atmosphere that greets along with the vocals creating a progressive ear-catchy tone. Overall, it delivers a tempting vibe and an intriguing melody that takes you on a magical trip which leaves you with a peaceful sensation.

Versus started producing in the year 2014 and he is really passionate and dedicated towards music. After producing for over 12-15 hours a day, his hard work finally started paying off. The thought of this remix popped on Versus‘ mind when he released “Party Starter” on Robbie Rivera‘s imprint Juicy Music. At that time, Robbie was celebrating with an album release and when he heard “Be Electric”, he immediately contacted him to put his hands on the remix.

Swedish House Mafia are a big inspiration to the Los Angeles based producer, he loves adding those Swedish pianos in many of his records. Versus believes that music is always there to rescue him and he always tries to tell a story through his tunes. He has surrounded himself with positivity and intends to do the same with his music. Nicky Romero, Tiesto, Fedde Le Grand, Bingo Players have already favorited this man’s music since a long period of time. His latest remix of Kryoman‘s “Fight For Love” was another massive hit that was supported by many of the artists in the music industry.

To sum up this remix, all we can say is that it’s a perfect proportion of beautiful vocals and groovy melody, leading to an exquisite work. The remix of “Be Electric” is out now on all your favorite streaming platforms.