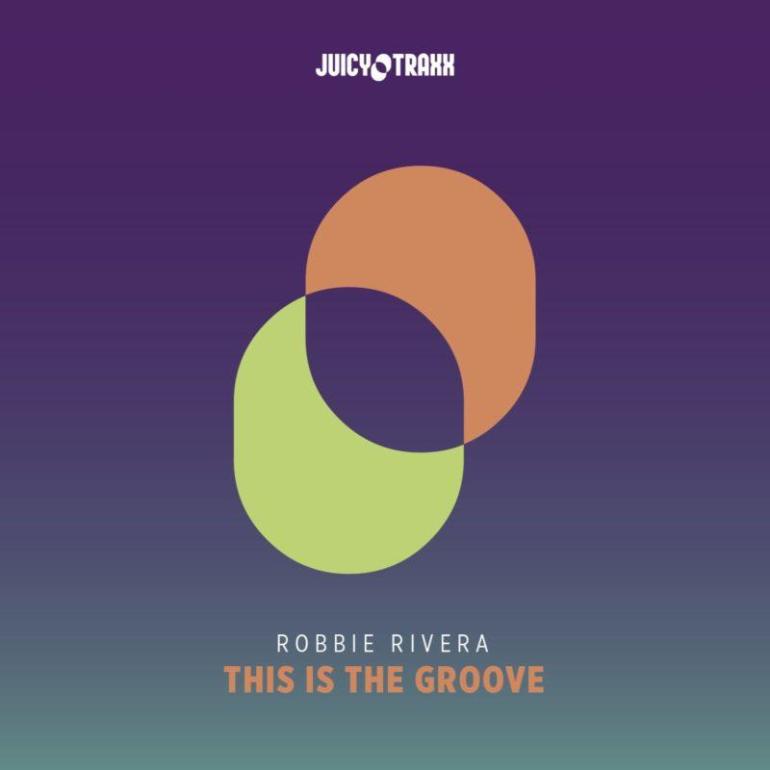 [vc_row][vc_column][vc_column_text]Juicy Music’s boss, Robbie Rivera, is back on his own imprint with a record that already tells everything from the title: “This is the groove.”

Straight from Miami, Robbie is one of the spearheads of the groove movement and his latest track is yet another confirmation. Powerful beats and vocal hooks are the main points of  “This is the groove;” fast bassline and tight rhythms make this a dancefloor destroyer all around the world. The drop features an insane vocal loop perfectly mixed with the groove base and some acid elements that make this track a pearl of the genre. Played massively by Robbie himself, we are sure that we’ll hear “This is the groove” a lot in the next period.

Juicy Music has just released the latest Robbie Rivera single, “This is the groove.”

One of the first to popularize the tough, sexy tribal house sound, Robbie Rivera is a living legend who remains at the top of his game. His Juicy Music empire has signed a partnership with Armada in Amsterdam and the prolific producer has been releasing music this year on the world’s best labels like Spinnin Records, Armada, Axtone, Juicy Music, Doorn and Ultra Records. His collaboration with Bob Sinclar reached #1 on the Beatport House chart and has over 600k Spotify streams and youtube streams.

In the 2016 summer, the number one track played on the world’s best festivals was the new version of his classic track “Funkatron” together with the UK’s Tom Starr on Axwell’s Axtone Records. The single was top 10 on Beatport overall chart and number 1 on the big room chart with over 400k streams on Spotify. (1001tracklists)

“This is the groove” by Robbie Rivera was deployed latest Friday on Juicy Music and you can save your copy following this link or just streaming from Spotify below.