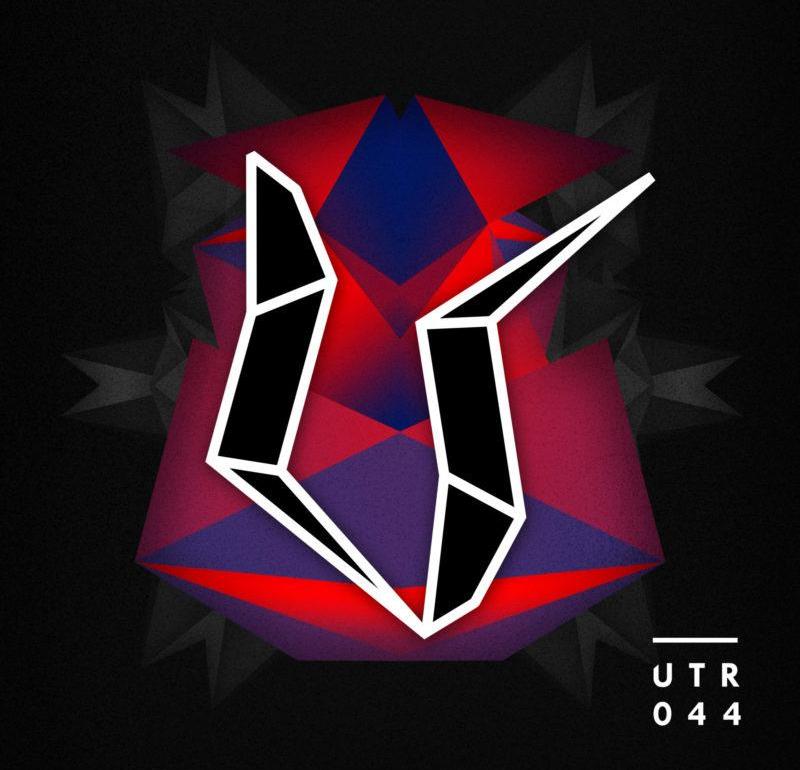 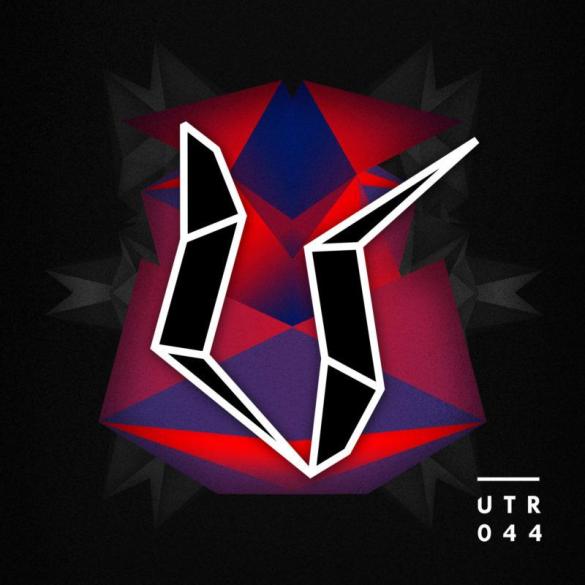 Roger S-Man Sanchez teams up with Huxley for “Wasting Time”

Roger has been able to maintain the essence of his sound, his flavor, his “sabor”, if you will, while still using each alter ego as a tool to expand on various fresh and experimental sounds. From the very beginning, he was a dedicated crate digger, searching for obscure samples and breakbeats in influential NYC record stores. In 2014 he launched his new imprint UNDR THE RADR which brought the revival of his infamous S-Man moniker.

Roger Sanchez is back under his alias S-Man teaming up with Huxley for “Wasting Time” on his own imprint UNDR THE RADR.

“Wasting Time” with Huxley has been produced under the S-Man alias. Hailing from the U.K., Huxley is easily one of the most versatile House sensations to emerge in recent years. With an all-inclusive discography and a sixth sense for switching up sounds and styles at the right time, the multifarious DJ and producer has already collaborated with Mr. Sanchez for “The Calling.”

From this amazing mix o talent and creative vision “Wasting Time” comes to life. The roaring bass and danceable rhythms prove the icing on the cake as “Wasting Time” sets out to conquer underground club circuits worldwide.

The massive collaboration is currently out now on Sanchez UNDR THE RADR, a division of Armada, and you can easily stream it below or following this link to grab a copy.