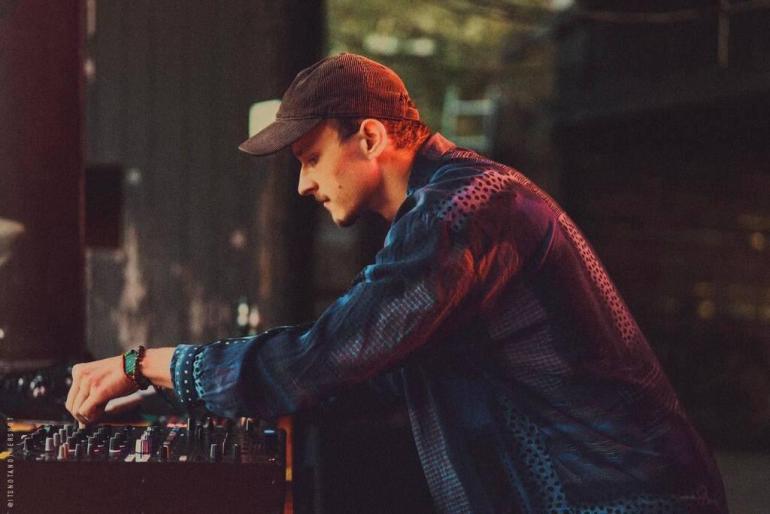 Rohne, a native of the Pacific Northwest, and German producer Fejká collaborate on the magnificent new song Ceres (Fejká Remix).

There are coincidental similarities that can be found between Fejká, who is from the breathtakingly gorgeous Black Forest, and Rohne, who grew up surrounded by the majestic mountains of the Pacific Northwest, even from the very beginning of their artistic careers. As a result, both musicians are inspired by nature’s breathtaking freedom, and their music is infused with a strong sense of that freedom through subtle artistic flourishes. Given their mutual understanding, this collaboration came about easily.

The melody of Ceres immediately caught my attention. It’s this combination of the muted warm sounds, the atmospheric vocals that complement each other harmoniously with the beat, it’s really great how it’s arranged. – Fejká.

Ceres (Fejká remix) offers an immersive soundtrack that expertly blends deep emotions and ambient brilliance. Each artist has a talent for sensitively embracing the simple and intimate on their tracks.

At the age of 17, Fejká made his debut and rapidly became one of the top downtempo electronic musicians. In front of packed houses at venues like EartH London, Cross Club Prag, Kater Blau, and Klein Istanbul, he has honed his technique. He creates his own and original soundscapes at his Stuttgart studio. His setup combines processed synths, pads, and piano with a tape player, which heightens the nostalgic atmosphere and creates a real connection with the listener through tunes that are incredibly intimate and emotionally honest. His music always feels controlled and quiet, yet it also cycles through the ups and downs of an ever-changing landscape keeping listeners on their toes. “Like the experience of being taken on a voyage for the last time,” adds Fejká, he appears to intuitively recognize when tracks are exactly perfect.

Rohne (Keenan Branch), a self-taught electronic producer, learned his trade by traveling the world with a laptop, headphones, and field recorder. The release of his debut work was the result of ideas and inspirations gathered at his home studio, mobile setups in India, and locations in between. His intricate musical technique gives birth to songs that have an added layer of sophistication and mystery by reflecting ideas that are occasionally ineffable but always pushed to the limits of creativity. He recently released his second studio album Forms after presenting singles Phase and Twelve.