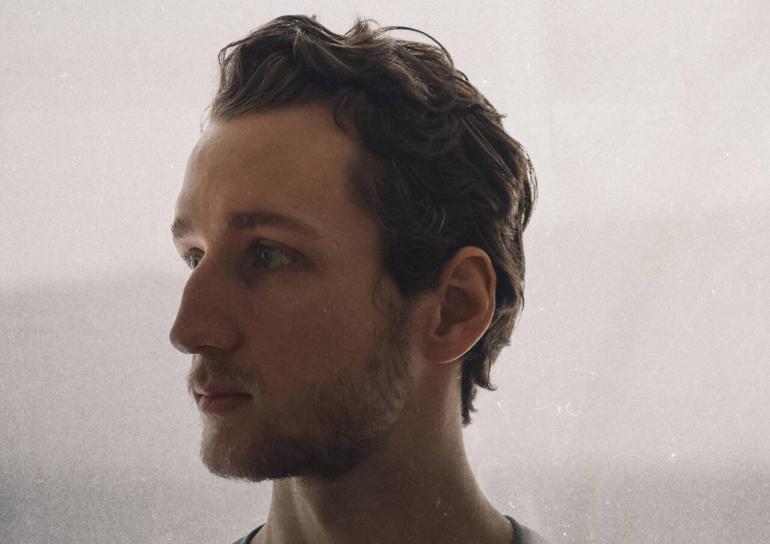 Portland-based DJ and producer Rohne returns with his third single in 2021 called Phase, part of a journey started at the beginning of the year with Ceres and then followed by Twelve.

You may have heard about Rohne in 2018 when his album Meridian dropped. It generated over 8 million streams, radio play on SiriusXM, and multiple Hype Machine #1’s. From the deep and cinematic lines of his debut album, Rohne has moved a bit chasing the melodic and techno sound, made with long lines, minimal beats, and simple but effective percussive ryhtyhm. This is the formula of Phase; starting very slow with a clean ryhtyhm, the record flows through dreamy and ethereal soundscapes, delivering a feeling of wellness and serenity. Analog synths, crystal bowls, piano textures, and broken rhythms are among the sounds featured. Rohne’s take on a more club-oriented track comes together with an off-kilter and eclectic mix of sounds.

Phase was a leap into new creative territory for me. It was a lesson in trusting intuition and authenticity over what you “think” is right. Once I let go of the idea of what my sound should be, I landed on something I’m quite proud of. – Rohne

About the artist Rohne

While traveling the world with a laptop, headphones, and field recorder, Rohne (Keenan Branch) discovered his craft. The release of his debut work, “Meridian,” was the culmination of ideas and inspirations captured at his home studio, mobile set-ups in India, and various locations in between. Following the first release, a commitment to cultivating stillness through a simple way of life emerged. Days of solitude, forest walks, and studio time served as a foundation for him to explore his passion for philosophy and the limits of creativity.

Released only last week, Rohne Phase is out now worldwide; stream and download the tune here or below. 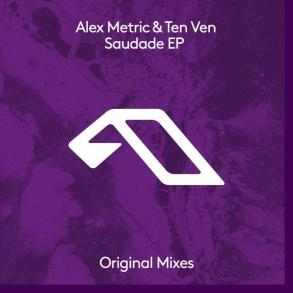