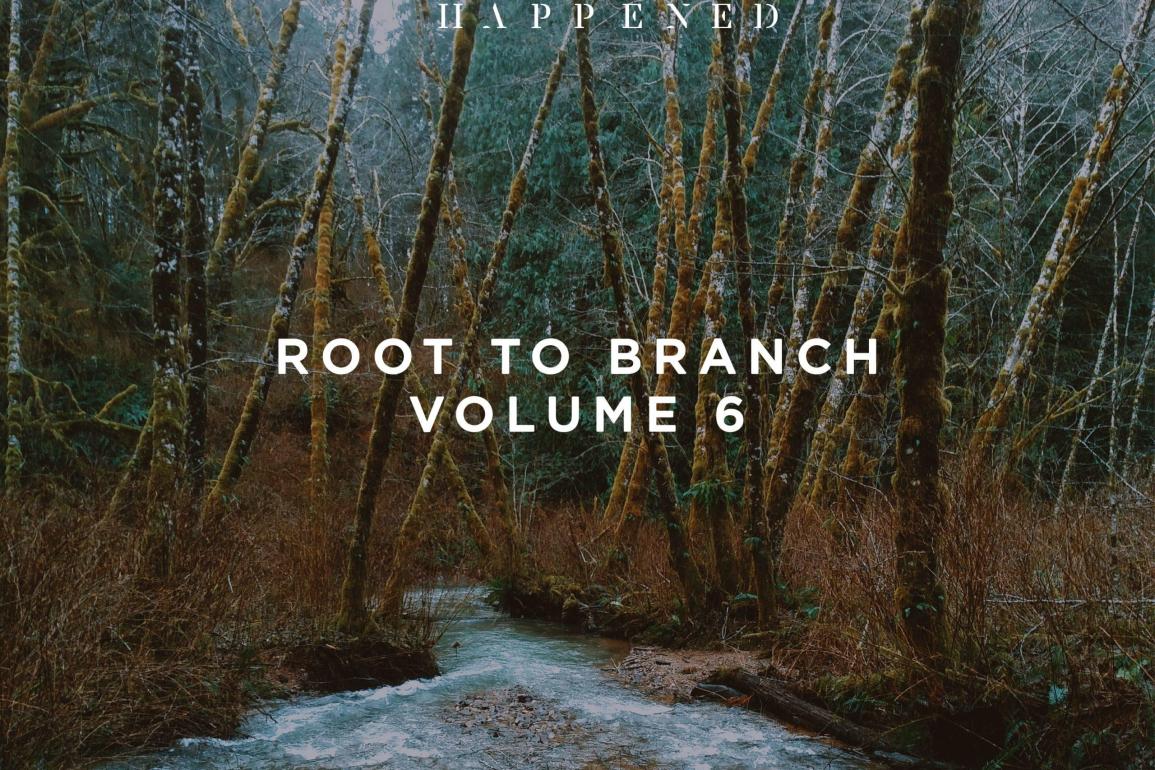 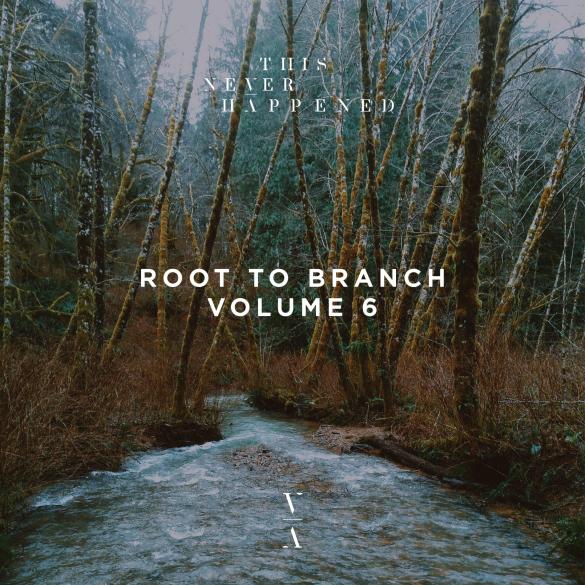 An extraordinary collection of 6 deep, progressive and melodic tunes, carefully selected by Lane 8 on This Never Happened

Released almost two weeks ago, Lane 8 presents the last installment for this year of Root to Branch that has reached Vol. 6, on his imprint This Never Happened.

Including six impressive tunes by three newcomer DJs and producers, Root to Branch is Lane 8 and This Never Happened space to showcase and give a chance to up-and-coming producers and their music. This sixth volume includes Che-Yung, Frei, and Corren Cavini.

Kicking off with Crescent Moon and Wander, Che-Yung mixes deep and relaxing vibes with ambiance lines creating an incredible combination of sounds that will guide you through the winter. Crescent Moon is the most cinematic of the two while Wander showcases a more hypnotic and club-deep soul. Che-Yung isn’t new to this kind of release as he released a stunning EP, Secret Lake, on Nora En Pure’s Purified Records and he was also featured on Colorscapes Volume Two – Sampler One by Colorize.

Following up we find Frei with his first release on a big label. Scarlet, which includes feeling good vibes and happy-driven progressive arpeggio, proceeds the deeper and more melancholic Winter; with its mysterious melodic lines that unfolds into a more cheerful second drop, Winter moves a bit away from the usual melodic-deep-techno sounds we are used to hear. He has recently self-released a 9-track album Lebenskreilauf including experimental and industrial techno; a gem if you like the genre.


Last but not least, Root to Branch Vol. 6 features Corren Cavini with 1635 and Finding Fears. Mystic arpeggio and a narcotic baseline guide the soothing minimal beat for a darker techno experience. Finding Fears goes a bit brighter with an astonishing plucked melody paired with raw and glitched beats. An extraordinary collision of dark-techno elements and more exotic lines. Cavini also debuted on Zerothree Music this year with a fantastic 2-track EP.

Once again Lane 8 and This Never Happened have proved that the real good music goes beyond numbers and popularity ringing on the platform three fantastic artists we hope to hear a lot more in the near future.

You can listen to the full 6-track collection below or download Root to Branch Vol. 6 here.